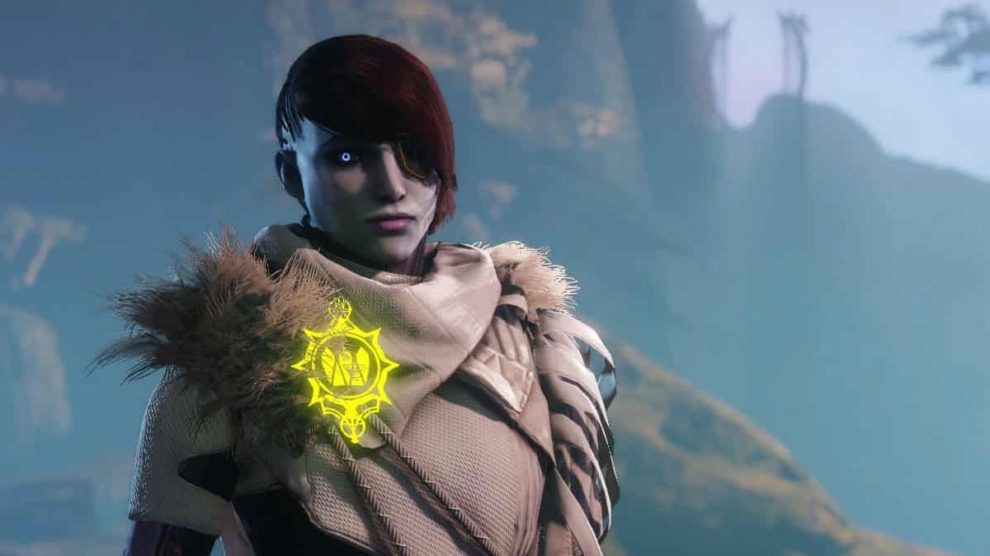 Destiny 2 Forsaken‘s been out for a little while, and players are little by little entering its endgame location, the Dreaming City. We’ve a little guide on one of its big tickets, the Blind Well.

The Blind Well is much like Destiny: The Taken King‘s Court of Oryx. Located in the palace-type thing just ahead and to the right from the Dreaming City’s online landing zone, Guardians are required to use a Tier I, Tier II or Tier III consumable to initiate a special event. A fourth, Heroic Tier, is also accessible… but we’ll get to that in a minute.

Each public event runs through four waves of enemies ahead of a final boss encounter. At Tier I, there’s one boss to dispatch, compared to two in Tier II and three in Tier III.

Recommended Light levels for each tier are as follows:

Our fireteam of three managed to beat a Tier I boss, but having more players (aim for 6) is always preferred for any tier.

To initiate a tier, you’ll need to use a consumable, either obtained through Blind Well completions, or after purchasing some from Petra Venj.

You’ll start off in the centre of the map when initiating a Tier, and you’ll notice it’s wrapped in a bubble of light. That bubble protects you from the environment, which will slowly kill you if you don’t have that light’s buff (Touch of the Sky). You can leave the centre of the bubble, but you’ll lose the buff after time and take damage (Touch of the Deep).

Your objective in the first bubble — and the subsequent ones — is to kill enough adds to reach 100% completion. Then, you’ll move to a similar bubble on a different part of the map. As you progress, you’ll notice a white glowing enemy labelled as Anathema. Killing that enemy will cause it to drop a purple orb; that orb grants you the Harmony buff, which empowers you to to damage to another shielded enemy called a Servant of the Plague.

You’ll notice that you’ll gain back super energy, melee and grenades much quicker with Harmony, and that the Harmony buff only lasts 15 seconds. Kill that baddie as quickly as you can while that buff remains active.

That’s about it until the Tier’s boss — it’s here that the Harmony buff is incredibly important; your fireteam will have to ensure you kill Anathemas to keep the Harmony buff in order to deal damage to the boss(es). In Tiers II and III, it’s recommended to focus on one boss at a time — you’ll receive extra time after one’s killed and can then move on to others. Rinse, repeat.

The rewards for competing the Blind Well activity aren’t great, but users are reporting that a Seed of Light drops after Tier II and Tier III completions. So far, this is Destiny 2 Forsaken‘s second opportunity to grab the item, which Guardians can use to access a player’s new super skill tree. Nice, eh?

Feel like an extra challenge? The Blind Well’s last tier is recommended for players at 580… so best to bring along a bunch of high level friends.

To activate Tier IV, obtain an Unstable Charge from Petra and complete a Tier III event. Then, before you grab the rewards offered a the centre of the well, use the Unstable Charge to kick off Tier IV.

It’s an entirely different ball game here, with Harmony no longer required to fight bosses. Instead, you’ll need to have to kill the Scorn that spawn around the bosses’ feet, thereby knocking down their shields temporarily. Rinse, repeat and avoid/kill adds… and good luck!