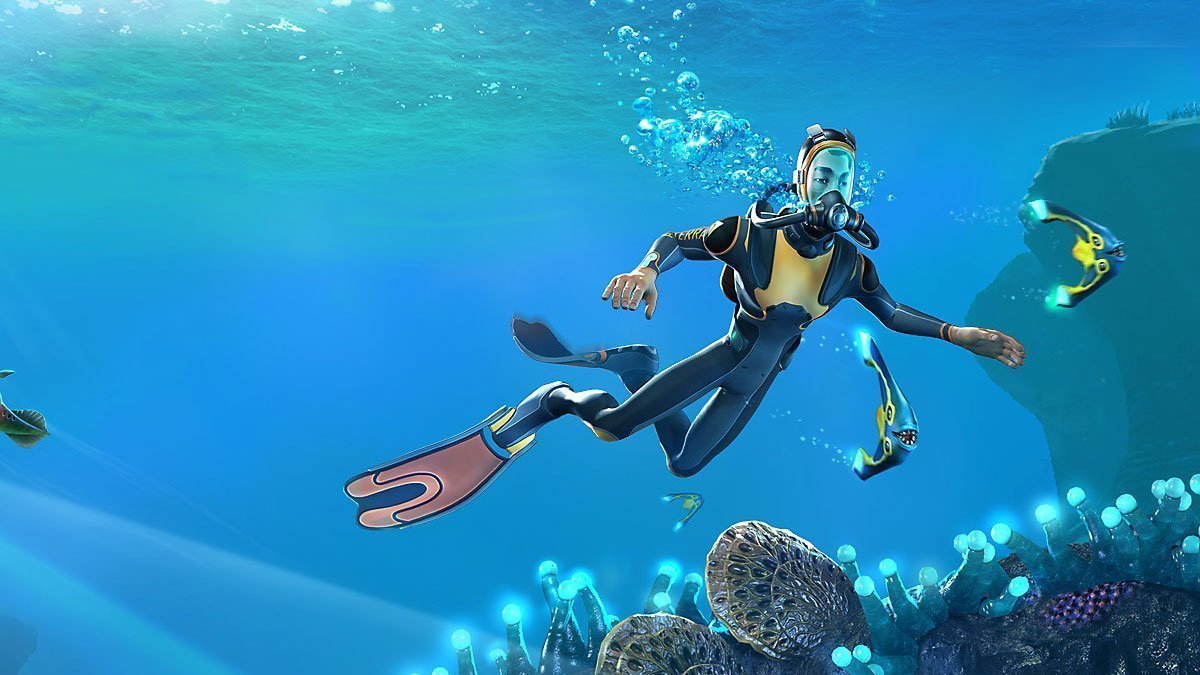 Subnautica is an amazing little indie gem — and Xbox Game Pass too — but it’s even better now that players have discovered how to obtain all of its 1,000 Gamerscore on Xbox One in less than 30 minutes.

The technique was first discovered by TrueAchievement’s EazyE2285 and involves using the game’s Freedom Mode coupled with an in-menu Developer menu accessible by hitting both the LB and RB at the same time. After inputting several console commands, you can set off building, unlocking and rapidly completing the game.

Rather than explain it all to you, we’ll leave the heavy lifting to this new video.

While easy Gamerscore is all well and good, we’d highly encourage you all to check out Subnautica properly after getting dem cheevos.

Subnautica is available now on Windows PC, Mac, Xbox One and PS4.