We’re edging ever nearer to the coveted Stevivor Overall Game of the Year award now and, in my mind at least, it’s a two horse race. Both of them are large, with sprawling stories that cover even larger areas of land. Both of them tell a vast array of stories and tales, with hidden gems everywhere (both literally and metaphorically). Both of them also happen to be contenders for best RPG. One horse is clad in power armor while the other is somewhat more nimble in leather and steel. I am of course talking about Fallout 4 and The Witcher 3.

Fallout 4, the game 7 years in the making. This game was always going to be a hit. Bethesda effortlessly blend nostalgia and pop culture together to form a world that is both new and familiar all at once. From the first moments where we’re welcomed home after 200 years on ice to the eventual ending everyone finds, this game is one hell of a ride. 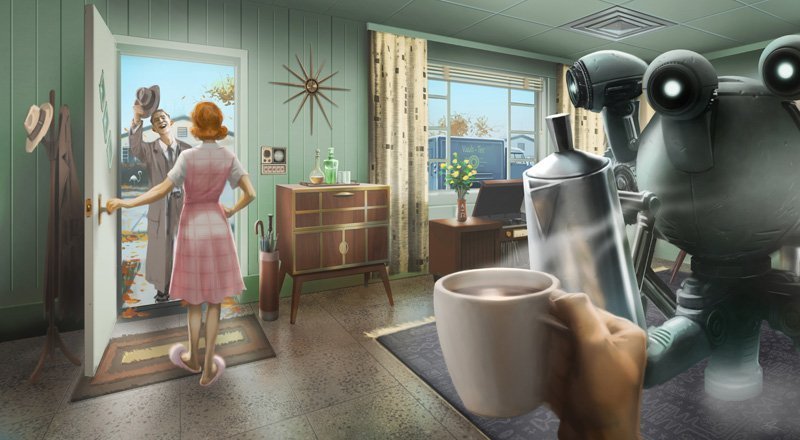 The world feels alive from the very start, bustling with the lives of others just waiting to be meddled with. And meddle you can, with so many missions and side missions to find it’s too easy to sink hundreds of hours into this hulking behemoth. Does Fallout 4 fly too close to the sun though? Maybe. The “main” story of finding your son is too easily forgotten and there are some simply abhorrent UI choices. Despite those and a few game breaking bugs Fallout 4 is unarguably one of the best games of 2015.

Then there’s The Witcher 3. Success was never assured for this game by the Polish team at CD Projekt Red. While both the first and second installments of the series had enjoyed reasonable success neither of them would compare to the commercial hit that was The Witcher 3. For good reason too. This game was magnificent. Drawing you in from the beginning and spinning a truly memorable tale, the main story alone is more than enough to keep you firmly planted in Geralt’s boots.

Where Fallout 4 felt alive, The Witcher 3 made you feel. Not just with its main characters but for its supporting cast too. The random villagers you see for only one or two quests who you really want to help. Choices matter here too, far more than in Fallout. Geralt is often faced with decisions that result in the life or death of others, some of which you can’t even see coming. Alas, no game is perfect and The Witcher 3 suffered from its own terrible UI, game breaking bugs and a pretty weak combat system. The pros far outweigh these cons though and combine to make The Witcher 3 a must play title and a firm contender for the best game of 2015. 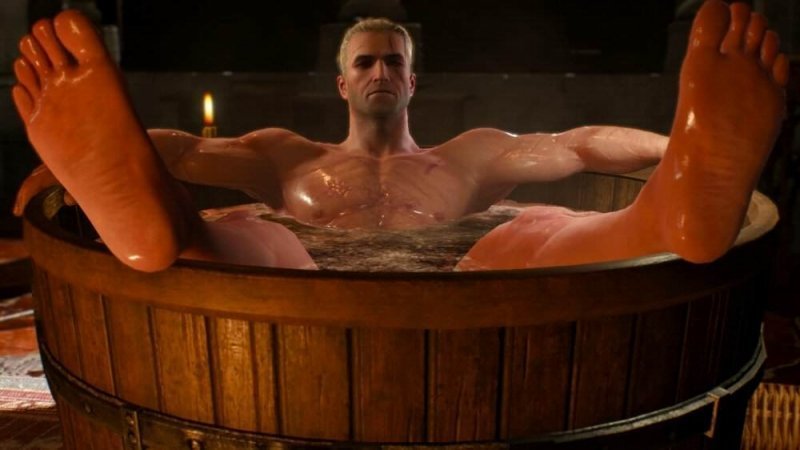 It’s hard to find points to separate these two games, both are graphically beautiful, both feature memorable characters and intriguing side stories. Both games also have the advantage of being sequels to franchises that aren’t churned out annually and have earned some heavy investment from fans in their time. The Witcher 3 builds on that established heritage, weaving in past characters and references with ease. Fallout 4 changes much, perhaps too much, from its numerical predecessors but still plants you firmly in its wasteland.

While it’s almost assured that one of these will take best RPG (sorry Pillars of Eternity, you’re cool too, I swear), will either of them take the coveted Overall Game of the Year? I guess we’ll just have to wait and see.