Stevivor
Home Features Opinion If you bring a company to its knees, you shouldn’t remain as... 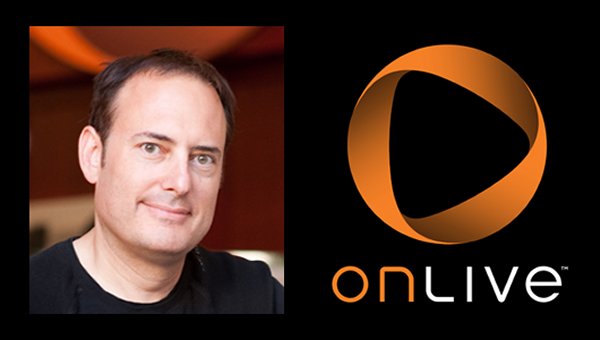 Now, I think the title of this opinion piece pretty much speaks for itself: if you’re the CEO of a company and you run it into the ground — or at least to the point where your company gets bought out by another and a number of your employees are then fired — you shouldn’t continue to be the CEO at that company.

It seems to me like what I’ve just said should be common sense, but apparently it’s not. Or, not at OnLive at the very least.

Last week , MCV reported that OnLive was in huge trouble and down for the count. Facing a $30-40 million dollar debt, the company was purchased for an undisclosed amount by Lauder Partners, LLC. In cost-saving measures, OnLive has already let go of “nearly the entire staff” in operations.

But, after all has been said and done, Perlman is still the CEO at the new company. It’s a job that  — as Lauder Partners stress — comes without stock in the new company, nor any extra compensation for Perlman. How fair, then.

Perlman should be ashamed to accept this new position in the wake of layoffs and poor financial management. As he says in his own words, he “is the one that ultimately takes responsibility.” Keeping his position is definitely not demonstrative of that.