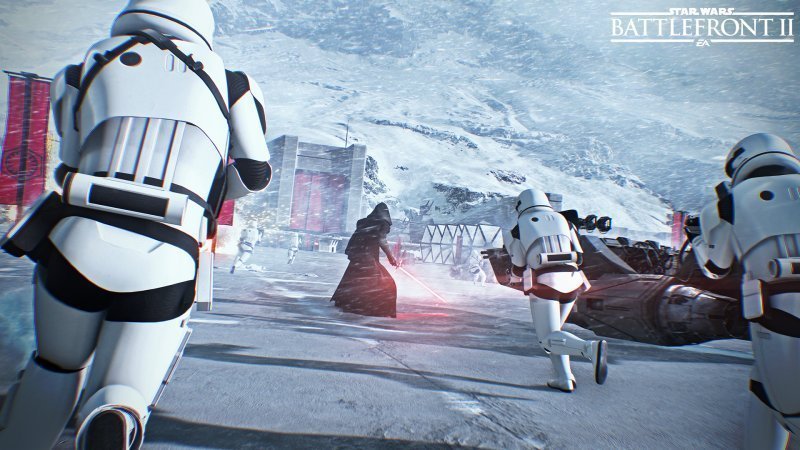 Star Wars: Battlefront 2 will continue to improve upon itself as the original Battlefront did after release, Criterion’s Matt Webster told Stevivor.

“That journey has defined features for Battlefront,” Webster, Executive Producer at Criterion, said of the game’s evolution.

Battlefront was criticised for a lack of content at release, something DICE has corrected through a series of robust DLC releases.

“That’s what happens when you make games and you commit to an extent, and over a period of time, you connect with an audience and you listen to them and you let that influence and inspire you to make and create different things. It’s formed the foundation of what we’re trying to achieve with the new game.”