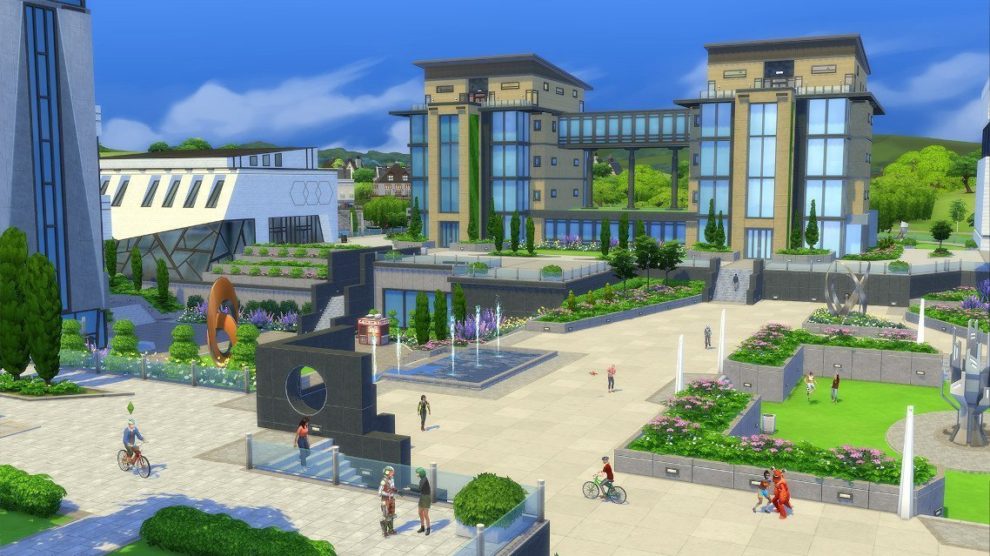 The Sims 4 was first released on PC over five years ago, arriving later arrived on consoles in 2017. The developers at Maxis wanted to catch a wide range of hardware, and so the decision was made to set a minimum spec that allowed lower-end computers to be supported. Since then a lot of community members from the modding side of things have been doing some insane things with it. Stevivor talkfed to Senior Producer, Mike Duke, about the modding scene and how excited he is for next-generation hardware.

“With the modding scene we definitely see some of the stuff that they do,” Duke said. “And we look at them think about how sometimes we wish we didn’t have performance targets, because we obviously cover a very broad spec of computer. Our minimum spec dates back to around 2012 computers, and when you’re trying to support hardware that is that old there is a lot of push and pull in what we can do versus some of the amazing community content that we see.”

With Xbox and PlayStation beginning to talk about next-gen hardware, Duke spoke about how he’s eager for the following few years as a developer.

“The SSDs (Solid-State Drives) are obviously a massive upgrade; just as a player I’m stoked – it makes a night and day difference. As developers, that is going to unlock a lot of opportunity. I think every game developer is pretty excited about the power that is going to come with the next generation. Also PC’s continue to have that power already, so it becomes this balancing act of supporting the old and the new.”

Discover University — the latest expansion pack for The Sims 4 — launches 15 November 2019 on PC and Mac; it’ll be available from next month on Xbox One, and PlayStation 4.