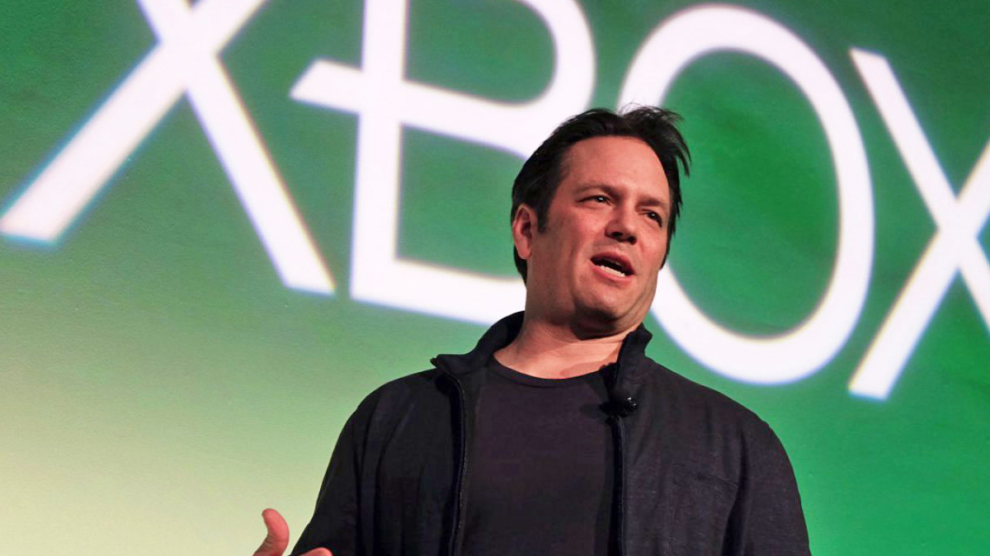 Stevivor sat down to speak with Phil Spencer at X019 in London late last year, and we used the opportunity to delve into the evolution of the Xbox brand under his leadership.

Stevivor: In 2016 we were talking and you’d just moved Xbox away from ‘TV, TV, TV’ to making it about Xbox One, the console. Now, I think you’ve moved away from the console to Xbox as a service. Is that accurate, and how do you rate your performance since the time we last spoke?

Phil Spencer: The only difference I would say is I don’t really think about it as a ‘from, to’. I think we have many customers, myself included, who love playing on a console and want that experience to be awesome. We’re going to do all the work that we can to make sure we have great games that are playable there. The service is great, that the hardware is top notch and you have an amazing experience. That’s true today. It’ll be true with [Xbox Series X] next year and something we really care about.

I think what we’ve [seen] is games have become both global and somewhat persistently with you. You look at the biggest games on the planet today. It’s like a Fortnite and Minecraft or Roblox. They exist on any device that somebody picks up. It’s just listening to music or watching video. People love games and they want them with them wherever they go. So man, for us redefining how we think about Xbox, as you said, not from ‘here’s the device we want you to buy’, but rather put the gamer at the center and build the experience around them. And if it’s somebody who just wants to play on a console, only wants to play single player games only on the console, I want that to be great. 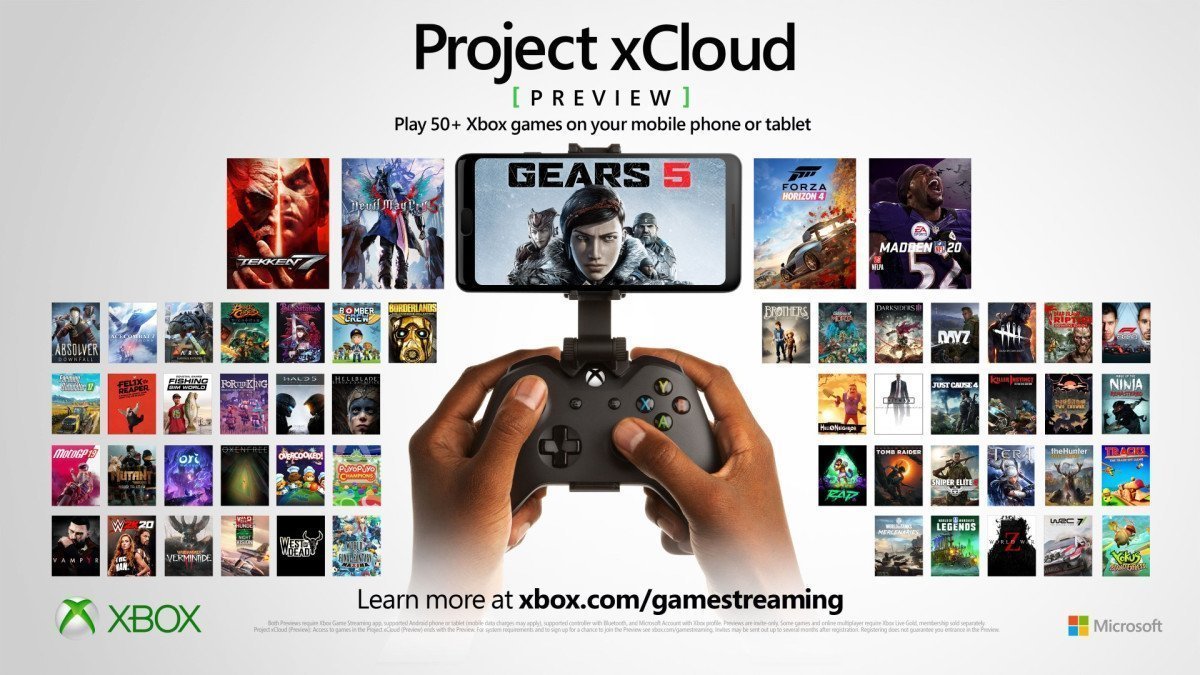 Stevivor: It’s like you were saying at the start of the day — you’re not trying to force anybody into a set way of playing. We have games that are like a service, like Destiny, but we also have things like Game Pass, which builds the service around it rather than the other way around.

Spencer: That’s right. Yeah. The gamer will choose in the end; I don’t know that people pick games — I play a ton of Destiny — that they don’t necessarily pick them based on ‘is this a service-based game or single player game’. I think it’s really ‘does this game connect with me? Is this something that I want to do?’ 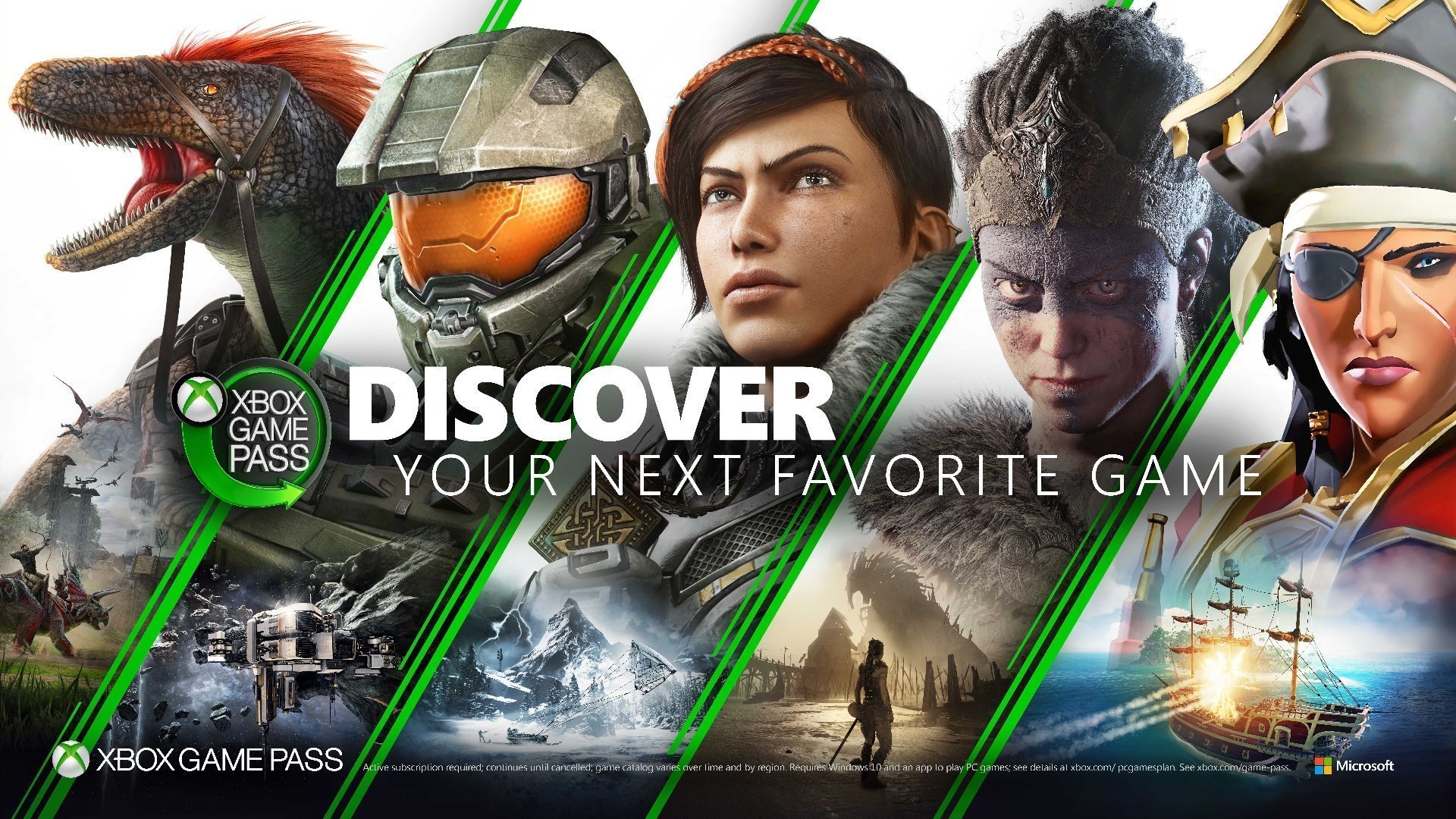 I’m playing The Outer Worlds right now and I love the fact that it does have a beginning, middle and end. It’s kind of nice to have that in a game. I actually don’t want Destiny to end — I like running strikes endlessly over and over for hours about hours because it feels great and I can play with my friends. I want both of those [options]. I want the choice to be mine.

It is one of the things that Game Pass offers — it’s such a great collection of games and there’s kind of zero friction to somebody trying something new because it’s available in the subscription.

We’ll have more with Phil Spencer in the weeks to come.