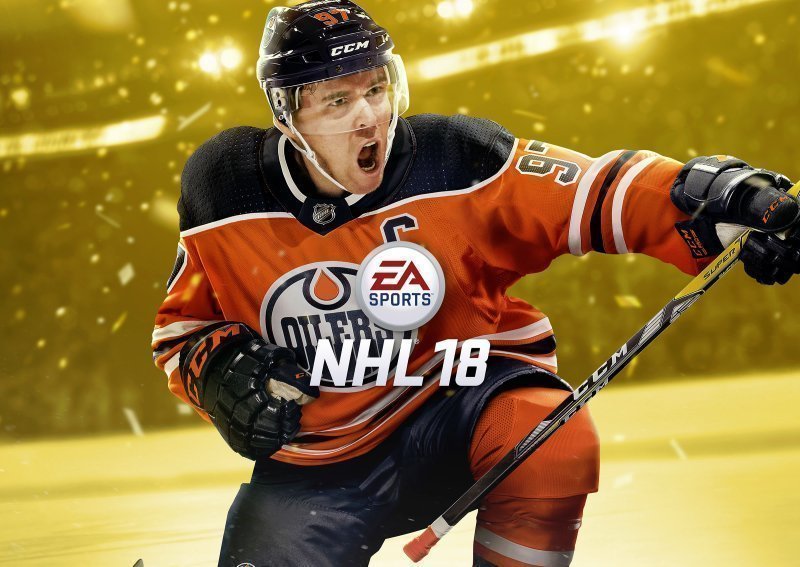 Sitting down with NHL 18 Senior Producer Sean Ramjagsingh, we discussed the possibility of the franchise on EA’s powerhouse Frostbite engine.

Sadly, the NHL franchise is the only one not to make the move to Frostbite.

“Frostbite is a great opportunity for the NHL franchise,” Ramjagsingh began. “We’re working closely with our partner teams in sports to take the learnings for when we do make the jump to Frostbite.”

Ramjagsingh said his team had a different focus other than Frostbite implementation for this year’s iteration.

“With NHL 18, our sole focus was on delivering best feature set possible that best replicates the speed, skill and creativity of the new NHL.”

He went on to detail the fan requests that have been implemented in NHL 18.

“The Defensive Skill Stick is something both the dev team and fans have wanted for a long time,” he said. “We’re really pleased with the end result as it’s adding a major tool to the defensive toolkit.”

“In terms of looking for opportunities to add additional polish and tuning to the final product, we’re looking forward to the feedback from the NHL 18 Beta, [which] starts on July 26.”

The NHL 18 closed beta runs until 1 August on Xbox One and PS4. NHL 18 will be available in full on both consoles from 15 September.