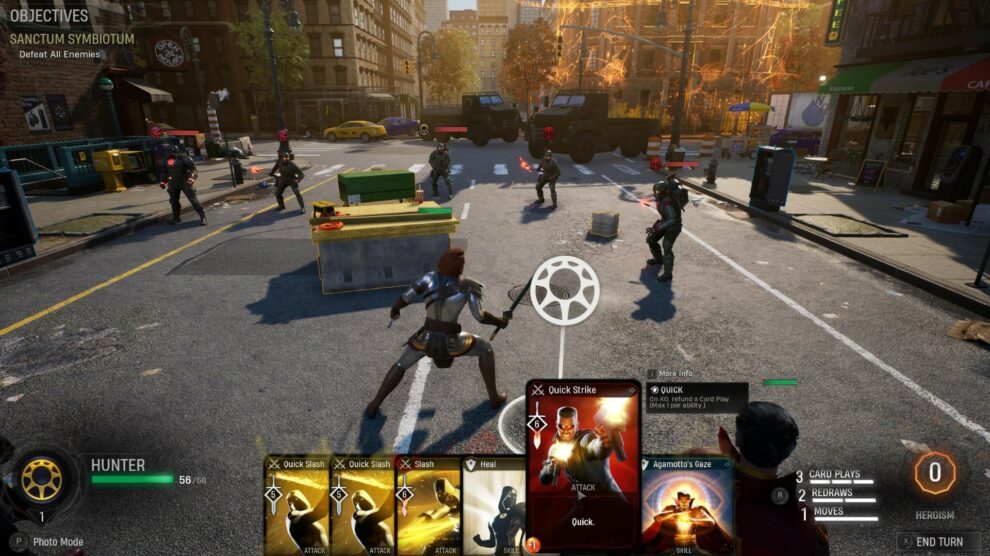 No, not those mods. Different ones.

Marvel Midnight Suns’ Mods system doesn’t kick in until 20+ hours of gameplay and is designed to keep things fresh and new, according to Creative Director Jacob Solomon.

“It was an interesting balance,” Solomon said when asked how players will evolve and see progression in their favourite heroes as they play.

“If you take Ghost Rider on a mission, there’s never a case where Ghost Rider’s not powerful. That’s ridiculous,” he continued.

“We do end up ramping the power of the heroes somewhat; I think that a lot of it is that the abilities become more flexible. There’s a lot more synergy between their abilities and [those of] other heroes, and so you feel like your squad itself is growing more powerful.”

Solomon then revealed Mods, what he described as an “entire game system that doesn’t come online until 20, 25 hours into the game”. The system flips things on their head somewhat; heroes will have a “random perk assigned to them… [that] totally changes the way [an] ability plays”. 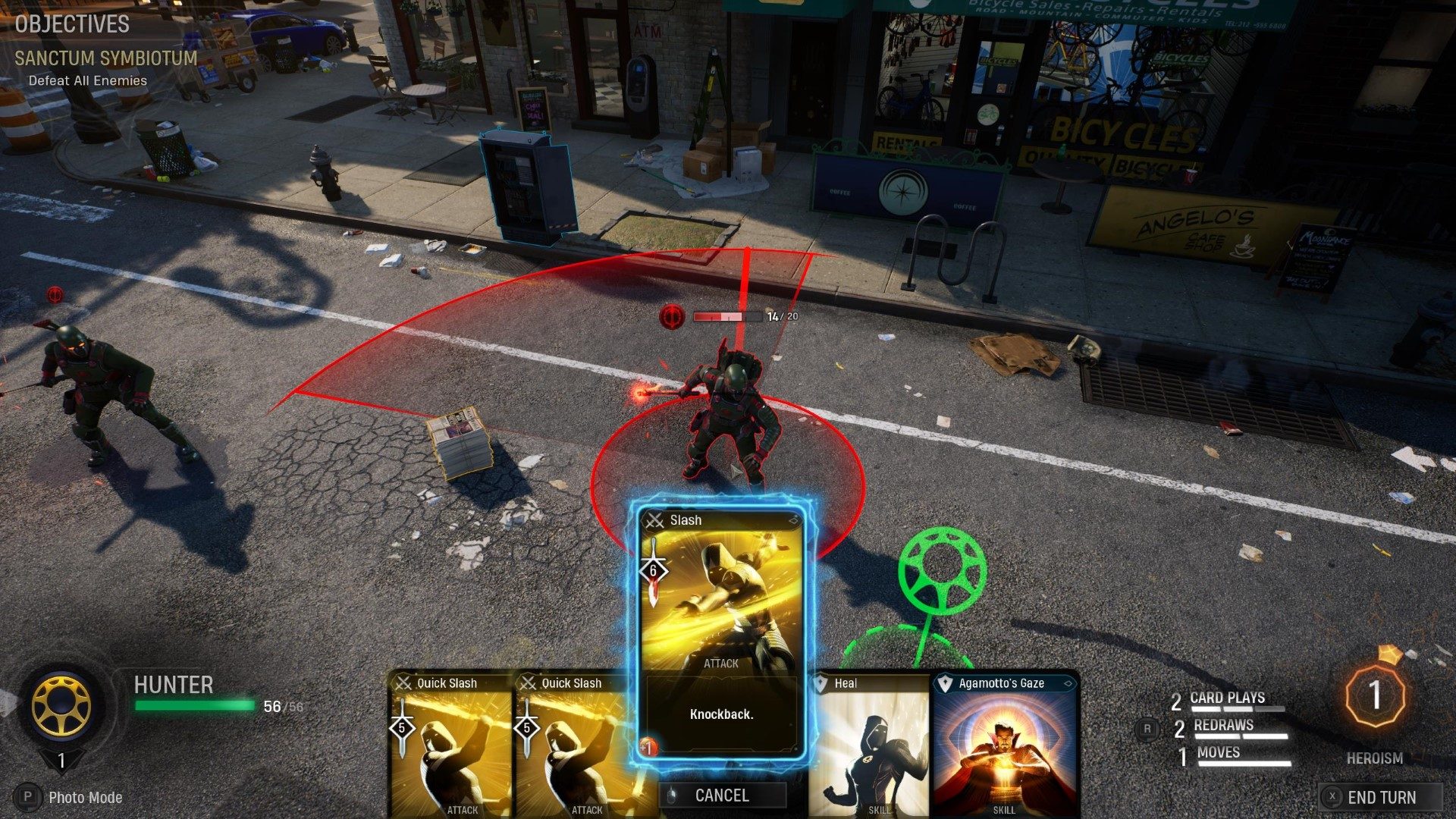 “On KO, this hero will gain concealment,” Solomon explained, “or if you redraw this ability, XYZ will happen.”

The system of course keeps things from being stale or repetitive, but also forces the player to “rethink all the abilities” you’ve become accustomed to over 20 hours of play.

Marvel Midnight Suns heads to Windows PC, Xbox Series S, Xbox Series X and PS5 on 2 December. We previewed the game last year and have recently spoken to Solomon about why this title employs a card-based format.