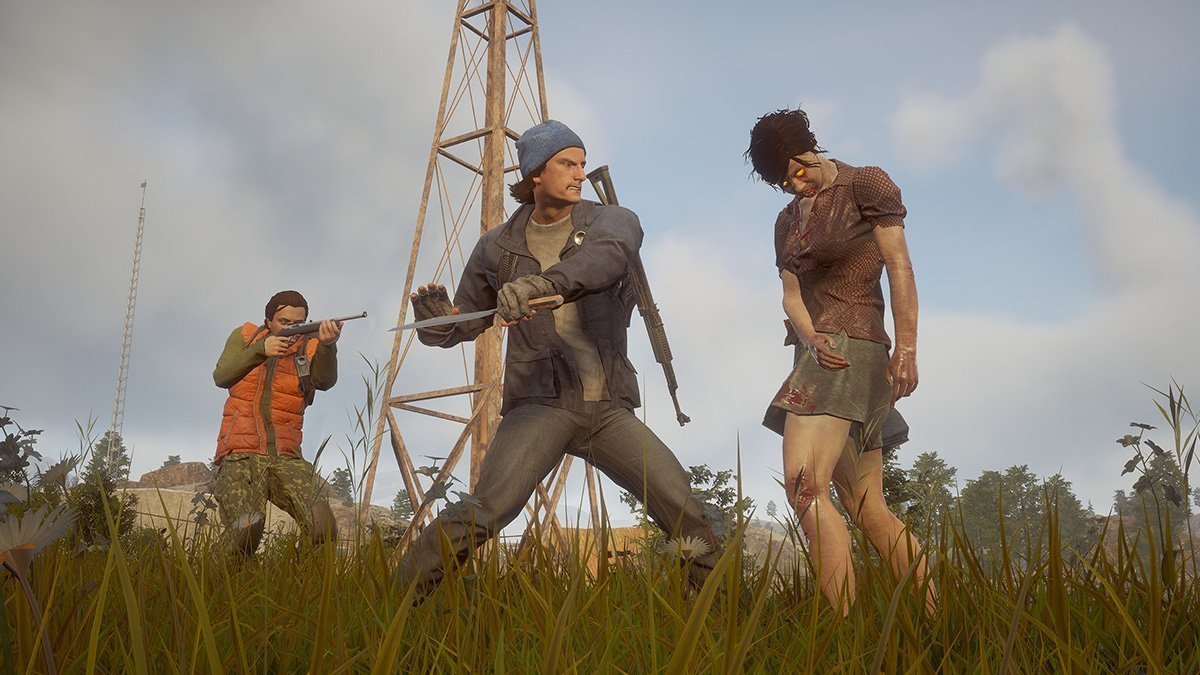 Progression is a glorious thing.

State of Decay 2 is the follow up to Undead Labs’ State of Decay which first released in 2013. The third-person open world zombie simulation game sold quite well and received some great reviews after its release. Later this month, State of Decay 2 will be unleashed upon the world and Stevivor caught up with the founder of Undead Labs, Jeff Strain, to talk about what went into creating this sequel.

“The first game was kind of a grand experiment. A lot of what we did worked really well, and some of what we did just didn’t work out as well,” Strain said.

“One of the things that we realised making a permadeath game — which was controversial at the time — was that we had an implicit contract with our players. The contract is that if you die you should believe it’s because of the decisions you made and not the game just smacking you for no reason. So we had this system in the first game which was offline progression where if you stopped playing for three days and came back on later we would advance the simulation by three days. You would end up losing that amount of food and resources, maybe while you were gone someone got pissed off and left. And we felt that violated the contract, players did not like that at all.”

While trying to fine-tune some of the mistakes which were made in State of Decay, Strain also wanted to make sure that the main experience of the game carried across and felt familiar to returning players.

“The core mechanics, playing as a community of survivors rather than a single person, creating real people trying to survive the apocalypse rather than being a heroic beautiful lead character. All of those things that were really definitive about the original was what we knew we needed to bring to back to State of Decay 2. But beyond adding the cooperative multiplayer which everyone has been asking for the other big thing that we wanted to do was tie the story of the game more into the simulation and not have it be as much of a linear experience.”

Cooperative multiplayer is a big new feature for State of Decay 2, allowing players to jump in with a friends in order to try and survive the zombie apocalypse together. However, the multiplayer was originally something planned for the first game, it just unfortunately had to be scrapped at the time.

“It was actually on the drawing board for the first game,” Stain said. “It killed our souls to have to cut it in order to get the game out. We knew with the sequel that it was job number one to get that functioning. The game really does kind of call out for you to be able to play with your friends, and that’s what all the players from the original; like overwhelmingly – that is what they wanted.”

One of the problems Undead Labs wanted to tackle was the way loot was distributed. Each player in the game will have certain objects within the world that only they can search — limiting the amount of items people can just come along and steal from you. But it wasn’t always like that.

“That system was something that evolved,” Stain explained. “In fact it was something that came on a little bit later and I think one of the reasons for it was that multiplayer should be rewarding beyond just hanging out with your friends and having fun.”

“You’re risking your character to go and play in somebody else’s world because if that character dies then that character is gone. So we wanted to make sure that there was an allocated reward, that it was worth your time and risk to go in there and do that.”

State of Decay 2 will be available on Windows PC and Xbox One from 22 May.