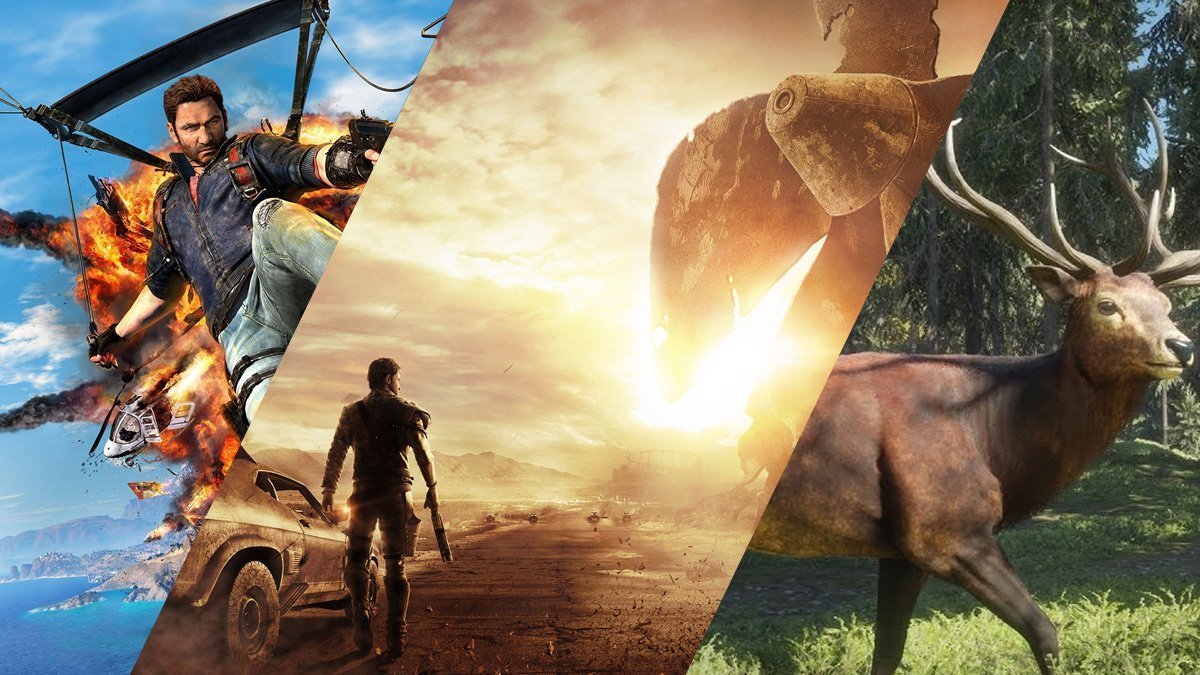 And a history of success.

Avalanche Studios has been around for about 15 years now, and with that comes an extensive library of games they’ve made. This includes titles like Just Cause 3, theHunter, Mad Max, and even the recently announced Generation Zero and Just Cause 4. After having some hands-on time with Rage 2, Stevivor asked Avalanche how its other titles have influenced the game.

“Everything that you do in your professional life gathers up and you use that knowledge in the next thing you do,” Game Director, Magnus Nedfors, told Stevivor.

“Everybody here loves to make open-world games and we have a technology which is solely made to make open world games with a certain style — the emergent craziness of letting the player do whatever they want. We have evolved that over time — both myself, the studio and everybody else working here. All of those games that we create are present in the next game to some degree.

“I’m a gamer. I play a lot of games, both because I work with them but also because I think they are fun – it’s one of my hobbies and that is why I’m here. A painter might go to a museum and they’ll look at a bunch of art works, they might get inspired by that; it’s the same way for me – I play a lot of different games and I get inspired by those games. I do however really like first person shooters, and I also like open world games so this is a dream project for me.”

“I think that every game which Avalanche studios has worked on has strengthened elements of our DNA and it kind of gives us a certificate that we are right to be following this path of highly physical, very interactive mechanics,” Chief Production Officer, John Fuller, added.

“It strengthens a lot of the things that we lean into in terms of the mechanics that we develop. It also allows us to take with us some of the things that we feel we’ve done great in the past. Like for example we tried something bold with vehicle combat in Mad Max and it worked out – we introduced something new to the gaming landscape and therefore we are much more confident about the types of decisions we have at our disposal. But we always enter a new game with ‘What is right for this?’, but can we be opportunistic about the types of things that we have done successfully since then, or that id Software has done.

“Like you’ll see some of the strong echoes of some of the push forward combat from DOOM. There is a big risk for an open world; in fact, even when we were going into this game and we were sitting down collaborating about what does the combat look like, neither of us knew what a fully open world fast paced id style shooter combat looked like exactly.

“The distances are bigger, the spaces and angles are different, we can’t corridor you in the same way, we can’t control the pacing in the same way. So there are challenges there where we have to kind of invent something or some layer which is new to both of us. But all of that is extracted from existing experiences for things that worked best in our collective past games.”