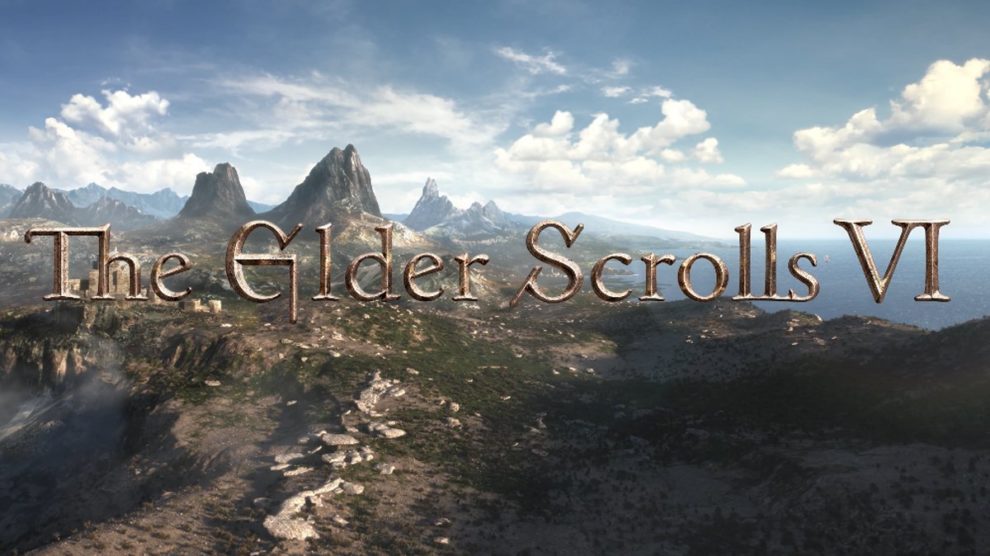 It’s starting to look like that announcing video games can be a tricky thing to try and juggle for game publishers. A week ago we saw Blizzard receive a lot of backlash for their Diablo: Immortal reveal at BlizzCon, which disappointed a lot of their existing fanbase. These types of announcements have gone better in the past for other publishers, mainly because they’ve handled it quite well and reassured their fans that other games are in development – and by ultimately giving people a glimpse of these other games. One publisher that has done this a few times over the last few years is Bethesda.

At its E3 2015 showcase, Bethesda surprised people with their mobile game Fallout Shelter, but in doing so they also showed off a lengthy first look at Fallout 4 – which was due to be released just a few months after that reveal. Fast forward to this year and Bethesda again did something similar by showing their upcoming mobile game The Elder Scrolls: Blades, as well as Fallout 76 – a multiplayer Fallout experience. But Bethesda also wanted to let their fans know that while these other games were something a little bit different from what they usually do, they were still focusing on delivering experiences their core audience are familiar with. So at E3 Bethesda Game Studios confirmed they were working The Elder Scrolls VI, as well as a new IP called Starfield.

Stevivor recently spoke to Pete Hines, Senior Vice President – Global Marketing and Communications at Bethesda Softworks, in relation to how they’ve gone about announcing their games over the last few years.

“Some of it is the elephant in the room,” Hines said. “Starfield was a trademark we filed forever ago, and people were constantly asking about it. For TES 6 (The Elder Scrolls VI) people were constantly asking about that too. If you combine those two things with Fallout 76 where what we’re doing is a very different game for that studio, and a departure for what they have done and are known for.”

“I think it was in a large part due to the fact that we wanted to be transparent and say, ‘Look this is not only ever what the studio is going to do, this is something different and scary for us and it’s probably going to be a little scary for you, but it is something that we really want to try. And the next thing that we are doing is a new IP and a single player game.’”

“We didn’t want people to spin this as, ‘Oh, Bethesda Game Studios is now only doing online stuff’. So to sort of set the expectations for, ‘Look the next thing that we’re doing is this, then after that we are doing TES 6’, it defuses a lot of the hysteria around what we are working on. It gets in front of a lot of the questions that we knew people were going to ask, and that allowed us to set a road map for where that studio is headed.”

With Fallout 4 having a short turnaround from announcement to the release, we asked Hines if this is something that they would consider doing again.

“Look at Doom Eternal, we didn’t have to say anything at E3 but we felt like we had this big thing planned for QuakeCon so we should let folks know that id Software is working on something and we are going to show the whole world at QuakeCon. It was a fun nod to say that this is something which is coming but it’s also not coming out immediately. Everything needs its own timing and beats. We were talking about Rage 2 at E3 so we didn’t want to also be talking about Doom Eternal. It was more about spacing things out and giving everything its own air.”