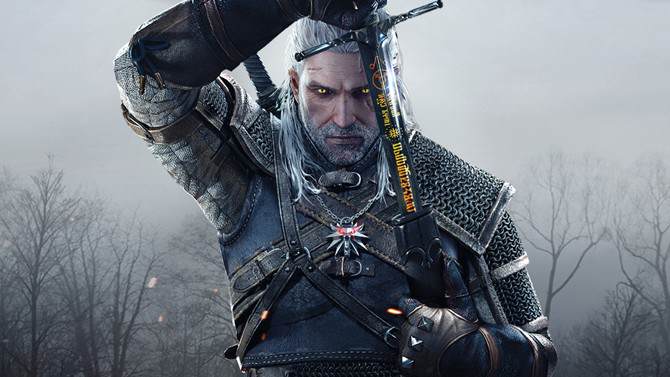 Want more of The Witcher? Read the books!

Finishing up with The Witcher 3: Wild Hunt and impatient for the game’s soon-to-be-added New Game Plus mode? Then it’s the perfect time to get into the franchise’s novels.

The good folks over at io9 have provided a reading order covering the Witcher books that have been translated into English, and we thought we’d share it today with you.

I’ve grabbed the five English titles currently available from Amazon’s Kindle Store for a song and have been loving every page of ’em.