Stevivor
Home Features In-depth Can the Nvidia GeForce RTX 2080 save a five-year-old PC? 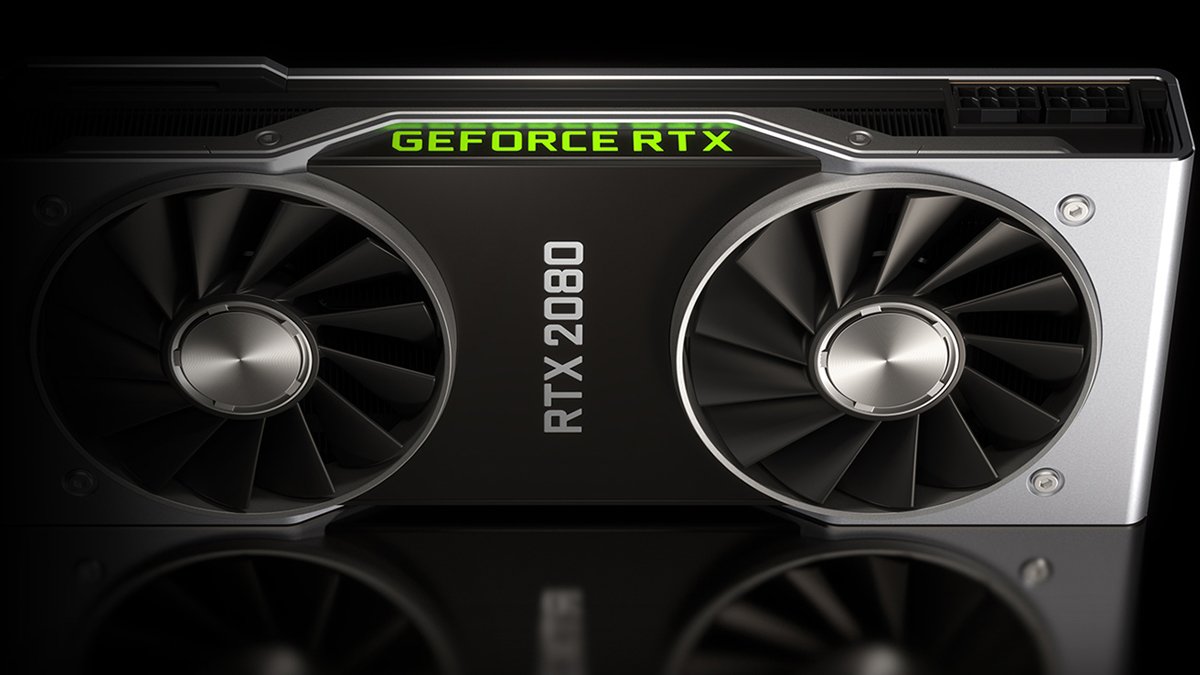 Or do you need to gut your rig every 6-8 years?

Nvidia has dominated the home PC graphics card market for a very long time. If you look at Steam’s latest hardware survey, you’ll find that 75% of gamers have a Nvidia card attached to their computer. There’s a great reason for that — they make amazing products. At the end of last year, the manufacturer revealed its latest graphics card series, the GeForce RTX, and Nvidia has once again pushed the capabilities of PC gaming with its new Turing GPU architecture. The GeForce RTX 20 series is its most powerful graphics card line-up to date. With cores dedicated to AI rendering and real-time ray tracing, gaming on PC has never looked this good.

It’s undeniable that the GeForce RTX 20 series is an absolute beast when it comes to performance. But what happens when you take one of the worlds most powerful video cards and stick it in an older computer? Do you need to spend hundreds or thousands of dollars upgrading other components to bring everything up to date, or can you get away with pushing the limits of older hardware?

I’ve always built my own computers, and generally I’ll spend a fair bit of cash on some higher end parts to try and make the build last as long as possible. If I can have a lifecycle of around 6 years where at the end of the run I’m still hitting 60 frames per second (FPS) — while having the games look great — then I feel like I’ve got my money’s worth.

I started building my current PC about five years ago in 2014. I ended up going with a 4th generation Intel Core i7 4790K, 4 x 4GB of G.Skill DDR3 1600Mhz memory, an ASRock Fatal1ty H87 Performance motherboard, and then rounding things out with a Nvidia GeForce GTX 980 graphics card. It has been fantastic, even up until some of the newer games like Battlefield V where I can achieve between 80 to 100 FPS in large scale multiplayer maps on a high graphics setting.

Earlier this year, I installed the Nvidia GeForce RTX 2080 into my rig and have been trying out multiple games to see how it performs. Surprisingly, everything has held up very well.

My benchmark tests were all ran at 1080p, as that is the max resolution for the AOC G2460 144Hz Nvidia G-Sync monitor that I’m currently using. Regarding the games, I looked towards some of the highest pre-set graphics settings that you could select in each. Every test was run for a minute at a certain point in the game; these tests were then run numerous times and then combined to determine an average frame rate. On top of this I also ran a series of benchmarks through 3DMark’s benchmarking application.

Call of Duty: Black Ops 4 saw an increase of 67 FPS on the High graphics pre-set, Just Cause 4 saw Gears of War 4 had an increase of 65 FPS on Ultra, Battlefield V was increased by 59 FPS on Ultra with DXR (DirectX Raytracing) off, and Just Cause 4 was the lowest with a 47 FPS increase. Because real-time ray tracing is part of the Nvidia RTX feature set, these options are not available on older graphics cards, and hence these test comparisons cannot be run. Although I was still able to compare the difference in frame rate with DXR on and off for the Nvidia GeForce RTX 2080.

When looking at 3DMark, the average frame rate was around two to three times higher between the Nvidia GeForce RTX 2080 and the Nvidia GeForce GTX 980. Below is also the overall 3DMark score, which considers other aspects of your computer hardware, including things like your CPU.

Adding to this I also isolated the 3DMark Graphics score which is the rating given to the graphics card alone.

One of the ways that the Nvidia GeForce RTX series is pushing gaming graphics is by being able to do real-time ray tracing. Ray tracing is a visual effects technique that can be seen in mediums like film and television, where the lighting is rendered to simulate the physical behaviour of the real world. These digital effects can take hours to render scenes in film. However, using Nvidia’s latest RTX technology, the company has been able to bring these techniques to a consumer level that can be done in real-time, thanks to the advancements in AI and by adding dedicated cores for ray tracing on the graphics card chip.

AI has also helped Nvidia with a new anti-aliasing technique called Deep Learning Super Sampling (DLSS). DLSS provides benefits in situations where your GPU is running a high workload, and with this in mind Nvidia is currently targeting high resolutions for this new technique to give you better performances, such as 4K resolutions.

Because these are new advancements in consumer graphics cards, developers are only just starting to get on board with the technology. Ray tracing was recently added to Battlefield V, and during the first few weeks it was something they were still working to get right. The first iteration saw some significant performance decreases. During my tests the gameplay was extremely sluggish, where I was averaging around 20 FPS. After some more work was put into DXR through game and driver updates, things started to get a lot better. You’ll be able to see from the graphs above that the different between DXR on, and off was around 40 FPS. With Battlefield V set to Ultra graphics, and DXR set to Ultra, the framerate averaged 80 FPS which is more than enough for a smooth gameplay experience.

But can it run?

After spending a lot of time in various games with the Nvidia GeForce RTX 2080, I can say that it’s an absolute monster of a graphics card. What I found to be really impressive though is that I was able to successfully drop it into my five-year-old computer and still get amazing results. This is absolutely going to have me re-evaluate my computer lifecycle situation. Do I really need to do a refresh the entire set of hardware inside my case every 6-8 years? Probably not.

Obviously you’re still getting bottlenecks with things like an older CPU. But still, accomplishing over 100 FPS on the highest graphic settings for games today is more than adequate for what I need.  Maybe at one stage when I decide that its time to step up to 1440p, or even 4K, then it could be time to go out shopping to upgrade my CPU and motherboard. Until then, the Nvidia GeForce RTX series is an exciting leap in next generation graphics hardware. I’m looking forward to seeing what game developers can achieve with this amazing technology.

Luke Lawrie was provided the GeForce RTX 2080 for testing by Nvidia.