The Digital New Zealand 2018 report has been released, a result of a partnership of IGEA and Bond University’s Faculty of Society & Design. As with a recent look into Australian gaming culture, this report delves into that of New Zealand.

The report canvassed 807 New Zealand households and 2,288 individuals of all ages from those homes, chosen at random. Here are some of the key findings of the report:

How do we play?

Games for work and play

If the results seem like a little bit of deju vu, it’s because they’re practically 1:1 with that of the the Digital Australia 2018 report.

“Over time, gaming has become much more social. Online gaming for children is often a shared experience that can improve social connectedness in and out of the classroom.”

You can access the full Digital New Zealand 2018 report here. 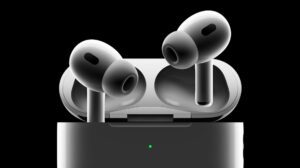 The iPhone 14 Plus is great, but the Airpods Pro 2 are the true stars 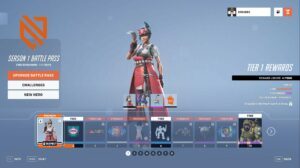