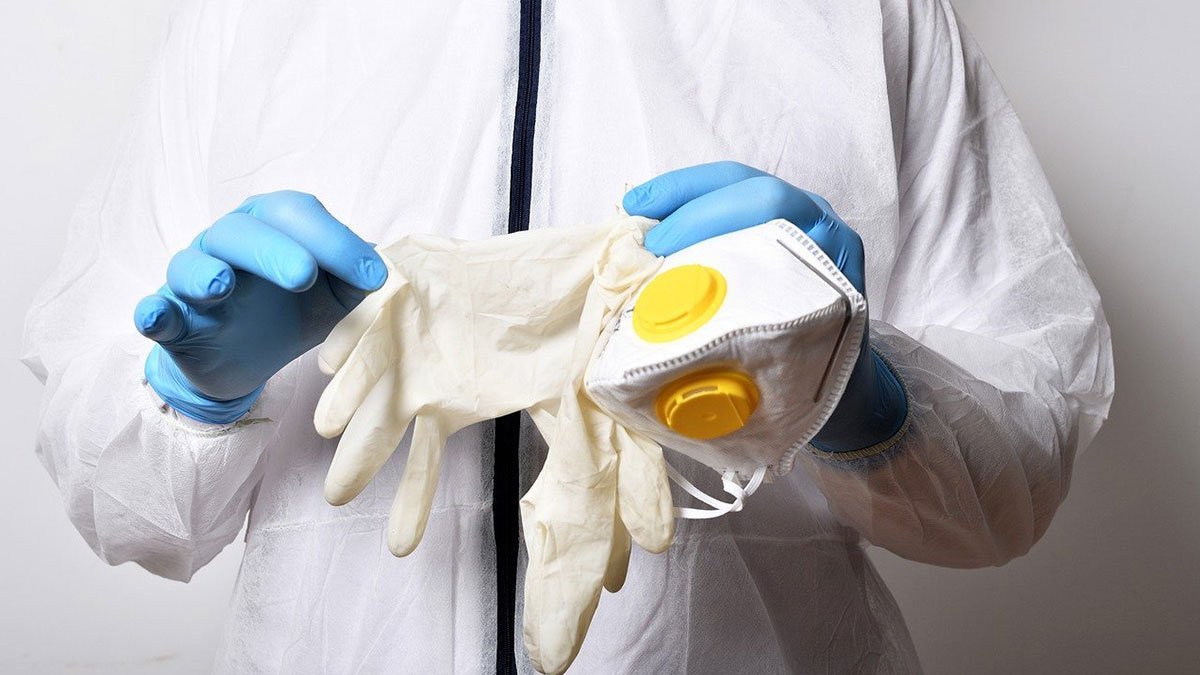 The games you should (and shouldn’t) play in quarantine

What to chill out with while avoiding the actual chills.

So how about that COVID-19? Either it’s The Division 2‘s most impressive (literal) viral marketing campaign ever, or it’s actually some serious, serious shit. Assuming it is in fact the latter, a lot of us are going to need to stay indoors for extended amounts of time. That might be because your own self-isolating common sense will kick in, or possibly because your government flat-out tells you to go full Vault-Tec in your domicile.

Either way, you’re looking at long hours with the walls closing in around you as you nail-bitingly binge-check your phone for yet another feargasmic news report. The by-products of that approach are bad. There’s stress (which incidentally makes you more susceptible to infection). And you really shouldn’t be chowing on your cuticles, dude. Come on. Hygiene.

Fortunately, there’s a third option that’ll occupy your hands but good. As a gamer, you own rock solid stock in the most therapeutic mediums of entertainment ever. To hell with a good book (you’ll lick your fingers to turn the pages). Screw Netflix and chill (you’ve seen all that before). Around here we deal in full immersion for days. If you want your mental health cooldown to recover faster, you gotta get you some escapism.

But, it has to be the right kind of game, and this is where we come in.

This is at the top of our list because it can literally be played by anybody with hands. Even the militant non-gamers of your family can be suckered into “just one turn” of this, and they’ll quickly ‘get’ the concept that is “make block fit, block go away now”. Interestingly, studies have shown that playing Tetris directly after a traumatic event can work wonders in reducing the effects of PTSD, basically as a behavioural intervention procedure.

That’s just the power of garden variety Tetris. Tetris Effect is a visual and auditory “cracktasia” that takes it to a new level. Tetsuya Mizuguchi has owned the “woahhh I can seeee the muuuusic” genre for decades, thanks to Rez, Lumines and Child of Eden (put those on your list too). Tetris Effect delivers nothing less than than one of the most chill synesthesic experiences in all of gaming.

Basically, we challenge you to be on edge after the impossibly beautiful space whales spawn and trance beats folds in. All while some lady sings the following:

That’s interactive Valium, folks. Times ten if you play it in VR.

Less than ideal example: The Last of Us (PS3, PS4)

At the time of writing we don’t know if Covid-19 came from a lab or an animal…or a mushroom [Editor: Well, most likely an animal… but don’t let that stop you from worrying.].

The less time you spend with the pedo cannibals and gangs of murderers lying in wait for you inside The Last of Us, the better.

Speaking of inter-connectedness (and the philosophy that is “Don’t Stop Believin’,) there’s Journey. No, not the 1970s rock band. We’re talking about that game by… thatgamecompany. Do not for a second let the 2012 initial release date stay your credit card here, because this game is basically timeless, both visually and mechanically. The only thing you need worry about is: are those servers empty?

It’s difficult to say, really. Because Journey was a pioneer of shared multiplayer experience that took the lobby screens (and even basic identification of players) out of the mix completely. As a travelling monk who’s inexorably drawn to a mountain on the horizon, you might make the incredibly memorable slog to it’s peak all on your lonesome (which is perfectly fine and very fulfilling in itself).

But maybe, just maybe, you will see another human-controlled monk fold in and chirp a hello. Journey’s stylized visuals are achingly gorgeous and the soundtrack is just sublime, but the true beauty of it is that it’s essentially grief-proof. It’s actually in your interest to buddy up with other complete strangers to sustain one another and make the hard yacka sections easier. If ever you needed some reassurance that not every stranger is a selfish dickbag out to hoard all the toilet paper (or king-hit you for your trolley full) then this game that will reestablish your faith in humanity.

While there’s an argument to be made for hopping online with some fellow elite first responders to save a post pandemic America… yeah, nah.

Grinding against mobs of looting arseholes (and flamethrower-packing germaphobes) might feel a little too close to home right now. You know that Tom Clancy’s The Division‘s premise was that a plague was spread through contact with dirty, dirty money over Black Friday, right?

If you’re a glutton for punishment, a new expansion for The Division 2 takes you back to New York. Don’t touch anything if you can help it.

Does it feel like the world’s falling down around you? Do you have the urge to punch something right now? We can harness this! Smash your knuckles against the weird cubist representation of an oak tree in Minecraft. If you have cabin fever, dive into Creative mode and build the kick-arse crib of your dreams, with a ballroom with a back wall that disappears somewhere beyond render limit. Now add in monkey butlers and blackjack (Mojang put those in with the last update, yeah?).

In all seriousness, even after 11 years, Minecraft is still amazing – a limitless Lego bag without the landmine potential of dropping actual plastic onto your floor. And you’d be surprised by how much stuff Mojang has shoehorned into it since you last played the old girl. We’ve recently gone from saving idiotic villagers from jerkwad “pillagers” to happily encouraging our new bee friends to work hard to produce honey. Honey for their children. (Ha! Fools!).

The benefits of non-trickle-down capitalism aside, Minecraft is (literally) host to a modern gaming miracle: cross-platform play. What better reminder is there that people – even diehard console defenders – can put their stupid animosity aside in order to build large, possibly phallic things together?

Yeah… so if it’s not a zombie apocalypse (and subsequent infections through contact) that’ll get you, it’s some crazy mould that’ll either mutate you or just override your autonomy to serve a crazed child. What’s the harm in that?

(Let’s hope this all clears up before April and Resident Evil 3.)

Those are just three examples of great de-stress games.. and some not-so-great ones too. We’ve only just scratched the surface with the best modern (and therefore more easily acquirable) examples. That said, there are literally hundreds of titles in the retro catalogue that are worth checking out if you’re an avid collector. If you know some and you wouldn’t mind, please drop them in the comments section.