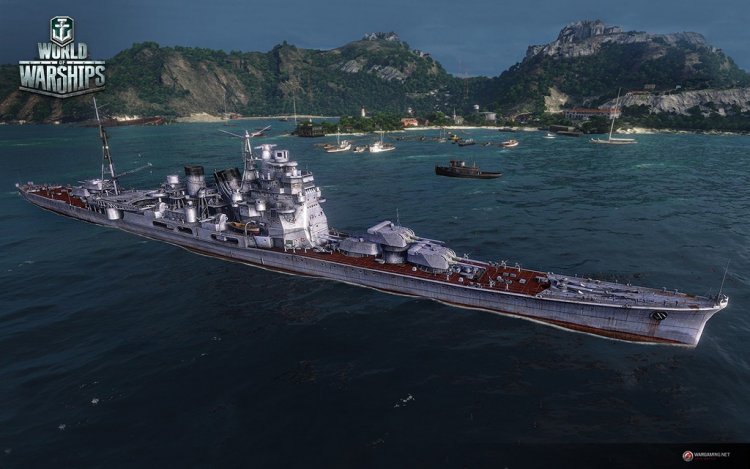 World of Warships is Wargaming’s third main game after World of Tanks and World of Planes. From Wargaming’s nomenclature alone, you should instantly know what to expect from this new online title.

In our hands-off preview, we witnessed the two nations currently coded in Warplanes: The United States of America and Japan. As they were the two biggest naval fleets in World War II, it certainly makes sense to have them playable.

Playing as the USA, the Wargaming developer leading the presentation showed press the types of warships we’d be able to control in the game. First up, the battleship class was lethal but slow, laden with big guns and armour. Conversely, destroyers are fast and agile, but sacrifice armour in the process. Cruisers are faster than battleships, yet slower and more armoured then the torpedo-laden destroyers. Finally, carriers come stocked with a variety of planes. 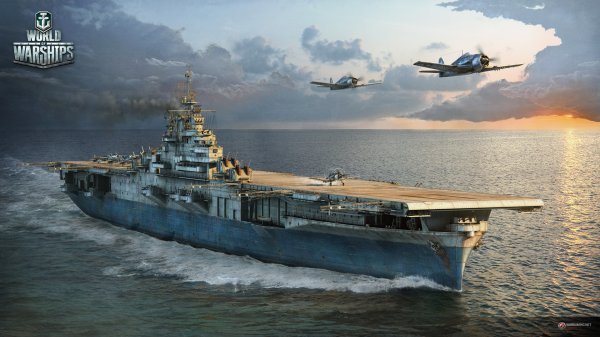 Don’t think you’re going to get a World of Planes experience while using the aircraft carrier; while planes are varied in their tasks, from recon fitouts to dive bombers and torpedo launcher fitouts, you’ll only be able to assign the planes tasks and flight plans rather than control them yourself.

All up, the four classes of ships in the game have been balanced rock, paper, scissors-style – or is that rock, paper, scissors, Spock-style – to make for fast, competitive gameplay. Our developer demonstrated the combat mostly using torpedoes, which were tricky to lead and aim, but so effective if they connected. In true World of style, a game was won if an enemy base was captured or if all enemy ships were destroyed.

Like in World of Tanks, your ships’ crew can be upgraded in Warships. With 3000 crew per ship, however, you won’t be able to see details of all of your staff. Rather, you’ll be able to read up on and interact with department heads. 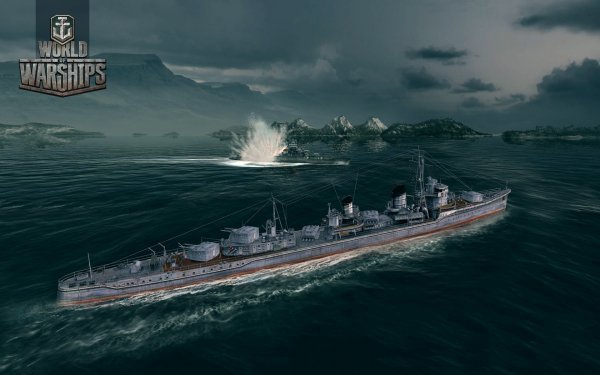 In alpha, there are more than 50 ships available amongst ten tiers in World of Warships, with 80 ships expected for launch. Additional countries such as Russia, Germany and Great Britain are also expected soon.

The long and short of it is, think of World of Warships as a faster alternative than Tanks for those who get a bit hung up on its tactical gameplay, and far less difficult to control than World of Planes.

World of Warships is expected to be in beta by the end of the year.