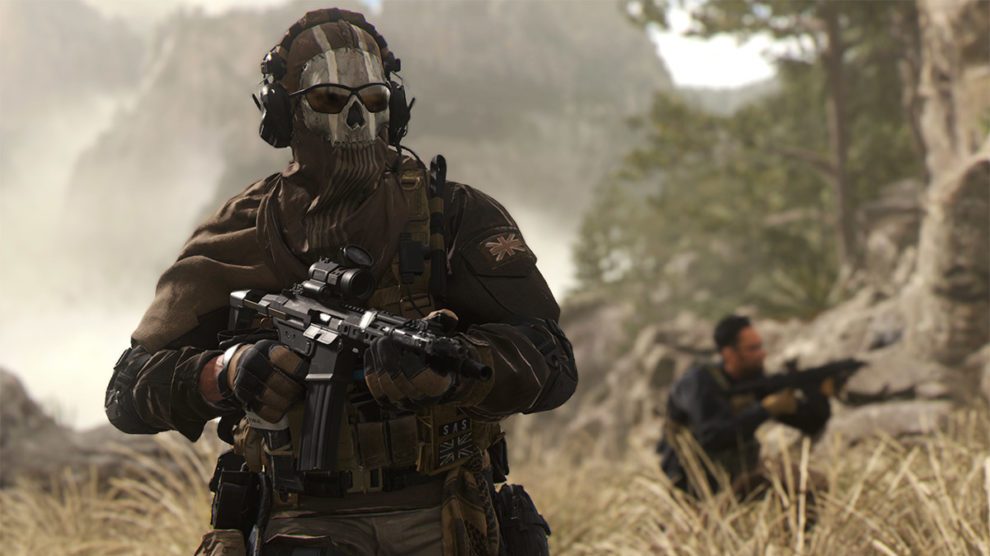 Try before you buy?

If you’re after Call of Duty Modern Warfare 2 gameplay ahead of the title’s official launch later this week, we’ve got you covered.

Stevivor was able to capture the first two missions of Modern Warfare 2‘s new campaign as part of early access.

The retelling of a classic Call of Duty title sure looks en pointe, with frankly stunning visuals and some neat effects like night vision and flashbangs taking centre stage in MW2‘s opening minutes.

While it’s unmistakably gorgeous, it’s still a Call of Duty title after all — if you’re not super keen on shooting a grieving widow, Modern Warfare might not be for you.

At any rate, check out the gameplay below and stay tuned for our thoughts on both campaign and multiplayer.