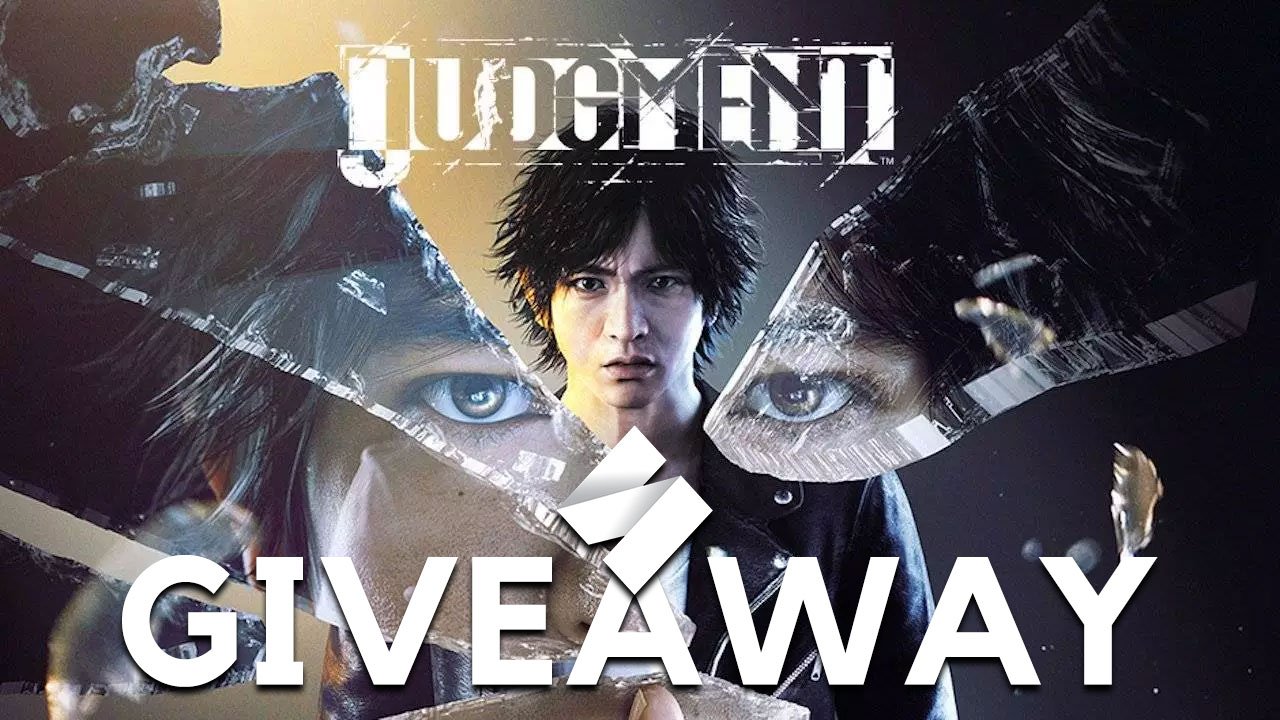 A new detective is on the case.

Update: Winners have been selected, as follows:

Original post: Ahead of its release on 25 June, Stevivor has three (3) copies of Judgment‘s Day One Edition on PS4 to give away to lucky readers, with thanks to Aussie distributor Five Star Games.

Judgment is set in the same world as games in Sega’s popular Yakuza franchise and stars private detective Takayuki Yagami as he investigates a serial murderer.

To be in the running to win one of the copies of the game, you’ll need to answer the following question correctly: What is the name of Judgment’s main protagonist?

You can also perform additional actions, above, for further contest entries.

This contest is open to those in Australia only, aged 15-years-old or older. The contest runs until 11.59 pm AEST on 25 June; we’ll select three (3) winners and advise via email on 26 June. Full contest terms and conditions can be found here.