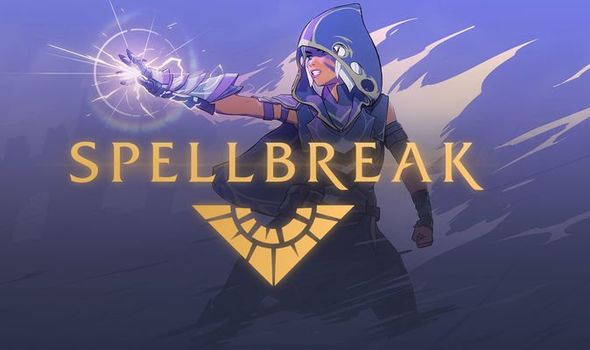 Spellbreak has just released a huge content updated called “Prologue: The Gathering Storm,” and to celebrate, Stevivor has a ton of Founder’s Pack codes for use across PC, Xbox One, PS4 and Switch!

Spellbreak is a free-to-play multiplayer action-spellcasting game that revolves around specific classes: Frostborn, Conduit, Pyromancer, Toxicologist, Stoneshaper, or Tempest. As you might expect from those class names, each has a unique elemental playstyle that allows for further customisation as you progress.

With thanks to Proletariat, we’ve got 100 Founder’s Pack codes total — or 25 across each platform. No matter the platform, the packs include the following:

Each code will also come with an outfit specific to the platform it’s for, either Windows PC via Epic Games Store, Xbox One, PS4 or Switch. We’re raffling off the codes below, and we’ll insert the name of the pack and the platform-specific outfit alongside each iteration.

The PC “Master” Founder’s Pack comes with the Patchwork outfit.

The Xbox One “Grand Magus” Founder’s Pack comes with the Patchwork outfit.

The PS4 “Champion” Founder’s Pack comes with the Patchwork outfit.

The Switch “Wizard” Founder’s Pack comes with the Patchwork outfit.

To win a pack, simply complete the form that corresponds to your platform of choice. We’ll pick 100 total winners – 25 across each platform – at 12.01 am AEDT on 5 November.

“Prologue: The Gathering Storm,” was released last week and add new talents, consumables, outfits and a 9v9 team deathmatch mode called Clash. You can check the update out in the trailer below.

Spellbreak is a free-to-play title currently available on Windows PC via the Epic Games Store, Xbox One, PS4 and Switch. 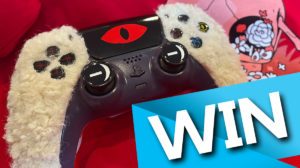 WIN this custom Cult of the Lamb DualSense controller!