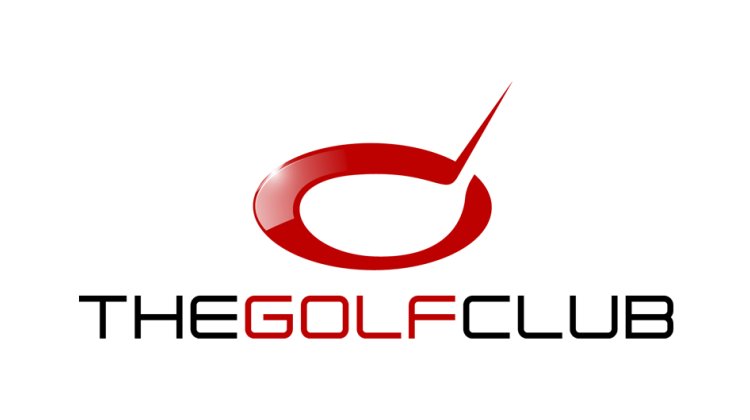 The Golf Club is the latest offering from Canada’s HB Studios. To those expecting a golf game in the vein of Powerstar Golf or Everybody’s Golf, it’s time to reassess; The Golf Club is as hardcore of a simulator as you can get.

That means it’s hard, guys. Hard, yes, but also fair and able to be mastered for those who give it a chance.

Power meters don’t exist in The Golf Club. Skill stick-style, a la EA Sports’ NHL franchise, you pull the right stick back and then forward to take a swing. You can’t tell when you’re at 90% of your full power; instead, you can pull the club back as far as you can, without actually taking a shot, to see where that point is. Then, you can pull the stick back again and press forward when you think you’re at the sweet spot.

On-screen indicators help to line up that perfect shot, showing wind direction and speed, the estimated distance your selected club will send the ball at full pelt and so on. You can change your swing to hit under or over the ball, and UI indicators will tell you how that will affect your shot as well. It’s a complex system that requires far more thought than the likes of Powerstar Golf, but when you understand it, you really understand it. Best of all, you feel really good about it.

Putting works in the same fashion; pull back and then forward to take the shot. On the green or on the fairway, moving forward and a bit to the left or right will slice or hook the ball. You need to be extra careful.

In true simulator fashion, you’re a standard golfer. You can see an overview of the course as you begin, but you can’t magically do a fly-over on a hole like in other golf games. From your vantage point you can see where the pin is, and you can use your eyeballs to spot hazards and the like. That’s it. You get a reasonable idea of where your ball will go after lining it up and selecting your club, but you mostly have to play as if you’re actually on a course. Like I said, it’s a bitch to get used to at first, but once you’ve worked it out, The Golf Club is super rewarding.

On top of the standard courses on offer, The Golf Club offers a robust Greg “The Shark” Norman-branded course creator. As to why The Shark needs to be involved with it, I’ve no idea, but it’s a blast to use. Sliders are key, letting you pick a type of master terrain and then fine-tuning its layout, amount of hills, hazards and so on. The course creator is also useful for designing courses that’ll unlock a multitude of the game’s achievements, which is always a good thing.

The other issue I kept finding in both versions was that my online connection inside The Golf Club tended to be spotty. Said connection is needed to access other golfers’ ghost data and the created courses gallery. If your connection is lost, the game tells you, and in a hurry. Sometimes, it’ll be able to reconnect itself; other times, you’ll be forced to head back to the game’s main menu to re-establish a connection. It’s weird, cumbersome, and most of all, annoying.

By far the best thing about the game — and I’m of course a little biased on this point – is the amazingly Canadian caddy that you have helping you as you golf. His accent is amazing. His observations are spot on. I want to track the voice actor responsible for the character down and take him out for a beer. No jokes.

In the end, The Golf Club is a high-quality hardcore golf simulator. For those looking for a step above Powerstar Golf and even EA Sports’ PGA franchise, this one is for you. If you’d rather a more arcade-like experience, steer clear. Simple as that.