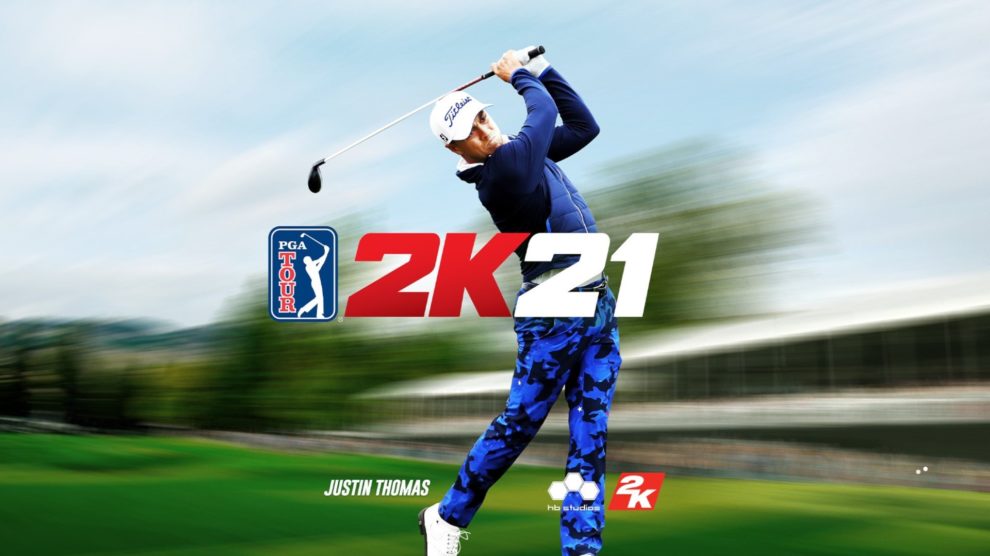 I’m as Canadian as you can get (in Australia, that is). Writing a hands-on preview for PGA Tour 2K21, I’ve got the Oilers’ game on in the background as I search for the correct spellings of the HB Studios’ staffers who hosted a pre-preview presentation earlier in the week. As I sit here reflecting on the pastime most Canadian hockey players take up in their off-season, I almost dropped my mid-afternoon beer (what? I’m watching hockey). While I knew that HB Studios was proudly Canadian, I totally forgot that it was based in Nova Scotia.

While the rest of the world might be shaking their heads at that, trust me: it’s a big thing. It’s, like, developers setting up shop in Saskatchewan or something.

HB is an eventual modern day success story, first releasing The Golf Club back in 2014; sure, it did sports for EA Canada before that, but we don’t have all day. As I described it back in the day, the releaes was “as hardcore of a simulator as you can get,” devoid of the familiar power meters seen in golf games like Powerstar Golf released around the same time. That title lead to a sequel, The Golf Club 2, and the interest of 2K, which partnered with the studio to publish the rather unfortunately named The Golf Club 2019 featuring PGA Tour. The pairing has wisely dropped the Golf Club moniker — though it appears in a “Powered by” title card at the start of the game — opting for the far more friendly name of PGA Tour 2K21 this time around. And now you’re caught up. 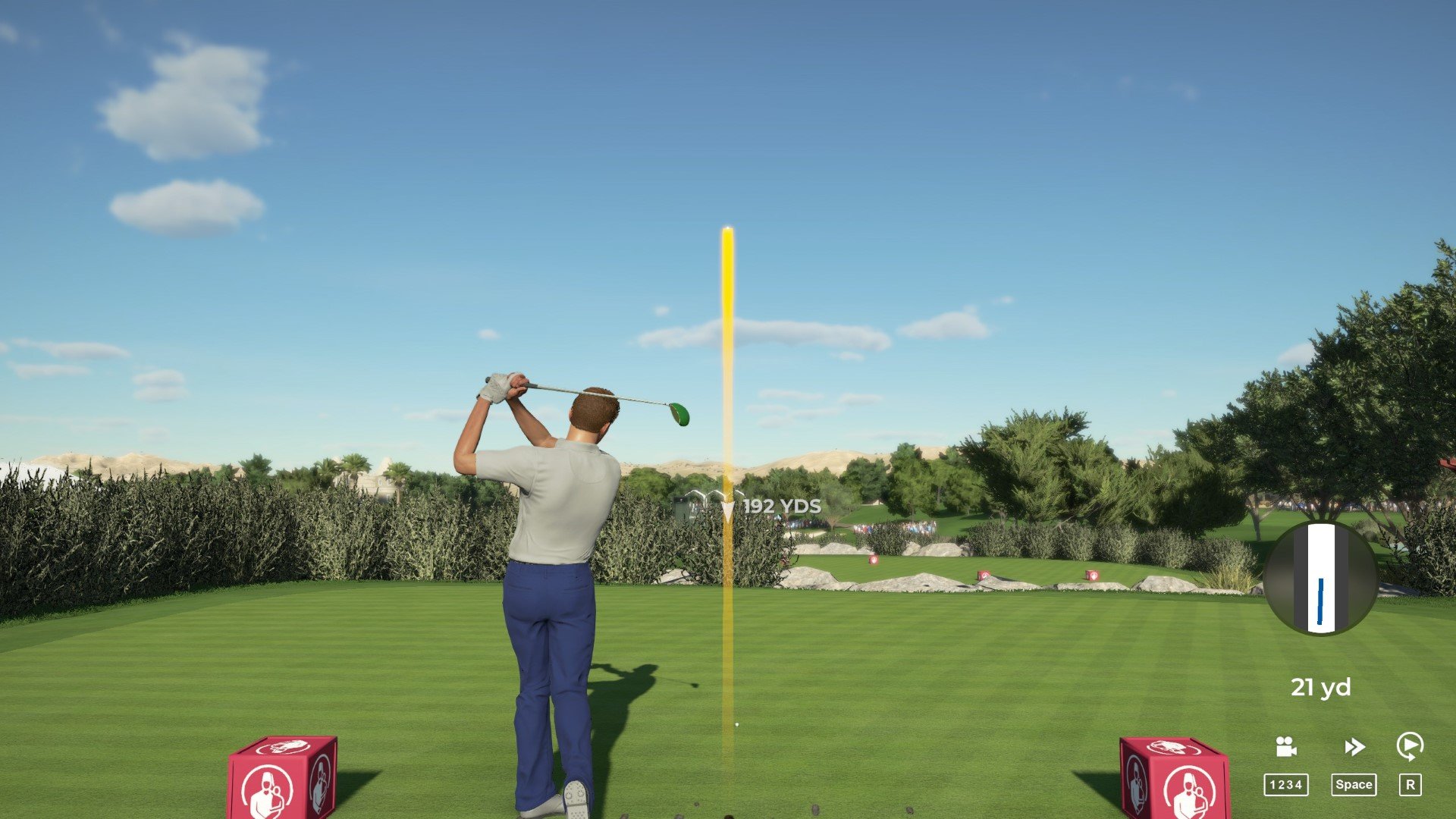 PGA Tour 2K21 has a lot on offer for golf fans, including 11 top pros, 15 licensed courses, online modes and a robust career that’ll take you through the minor leagues (if you’d like) before heading up into the PGA Tour itself in an attempt to rethrone Justin Thomas and take home the FedEx Cup. While PGA Tour 2K21 is as a hardcore of a golf simulator as The Golf Club was back in its day, HB Studios’ Shaun West and Josh Muise asserted that golf is for everyone, and as a result a number of assists can be put into play to cater to anyone. That means new features like Pro Vision, where your ball’s flight path is displayed on-screen before a shot, alongside new shot feedback UI including a power meter, swing plane and power circle alongside shot suggestions with safe options or the ability to ignore them and take risks. You’re in control of how many of these assist you opt into.

We’re in stage four lockdown here in Melbourne at the moment, so you’ll forgive me if I took the easy route and played on just that difficulty: easy. Taking advantage of a host of accessibility features, I let PGA Tour 2K21 do the heavy lifting, recommending the appropriate clubs and tweaking from there. Playing on PC, I largely kept club selections but tweaked my approach; quickly learning I had a tendency to slice to the right, I used my keyboard to reposition my aim accordingly. While I’m sure a controller setup will do just fine PGA Tour is another of those games where I’m a newly converted PC player, largely preferring keyboard and mouse. Who’d have thunk it?

The result was utter bliss, a virtual break from the stress and anxiety that the world in general was causing me. I picked a MyCareer player with pandemic locks that mirrored mine, and together we set off straight onto the PGA Tour, barely coming in under par on the first course before really getting the hang of things and smashing it ever since. While I respected The Golf Club for being hard to master, I love PGA Tour 2K21 for giving me a helping hand. That’s not to say that it’s too easy — you can certainly ratchet up the difficulty if you consider yourself a pro.

Once you’ve mastered the game of golf itself, you then open up the opportunity to challenge yourself by either ramping up the in-game difficulty or simply heading over into career mode and adding rivals and sponsor contracts to the mix. Rivals are meant to chase you as you play, adding some tension in your quest to outperform them in a particular round. Sponsors in the form of high-end brands like Adidas, Wilson, Bridgestone, TaylorMade, Callaway, Under Armour and more. Fulfilling those sponsor contracts adds to sponsor experience and will lead to exclusive cosmetics that mightn’t otherwise be earned.

While the gameplay itself is top-notch, perhaps PGA Tour‘s Nova Scotian nature shines through in some aspects. Graphics are detailed, yet sharp and sometimes uncanny valley-esque; my hunchbacked, large-handed avatar is a testament to that. Spectators are very low-poly and randomly seem to always face to the right, regardless if they’re turning their back to a green. Ultimately though, these little niggling qualities don’t actually impact the game itself, which is a testament to its core.

With a pleasant, relaxing set of functionality and the ability to tweak settings to challenge yourself as required alongside online modes, societies and a robust course creator, I’m extremely excited for PGA Tour 2K21. The title heads to Windows PC, Xbox One, PS4, Switch and Stadia where available on 21 August.