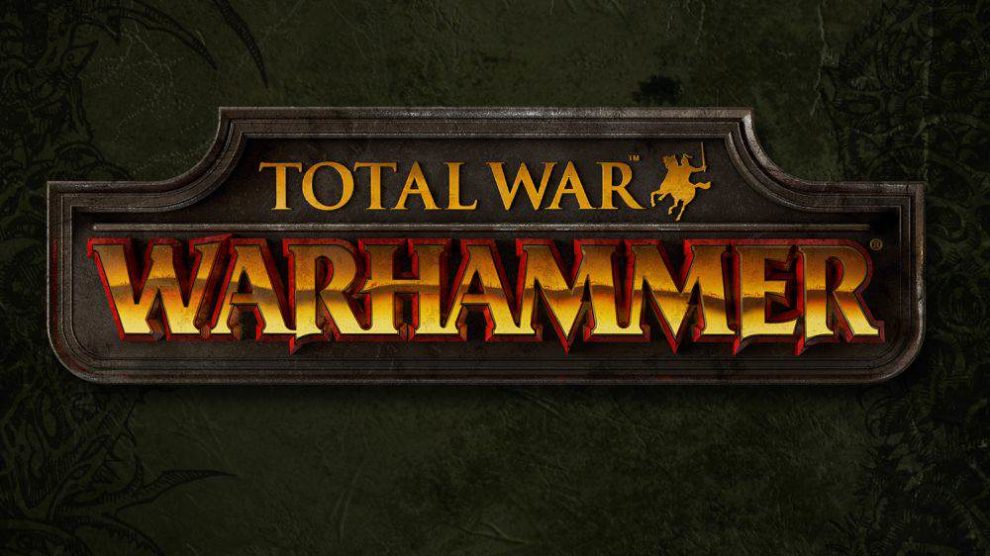 Straight off the bat, Total War: Warhammer means two things to me. First, it gives developer Creative Assembly the chance to let its hair down and go absolutely mental with art design, gameplay and fantasy. Second, the game has already demonstrated to me why ‘Let’s Plays’ and livestreams are popular. Total War: Warhammer is not a game I could ever see myself playing, but it was an absolute joy to see it in action. Fans of the genre will definitely get a kick out of it and people like me will have a blast watching.

Total War: Warhammer is a co-production between Creative Assembly and Games Workshop, and to demonstrate just how deeply the partnership goes, I was told that CA received two of every single figurine in the Games Workshop line. That is a hell of a lot of figures, of course — but really, it means the developer was given more than enough perfect reference material for in-game models. 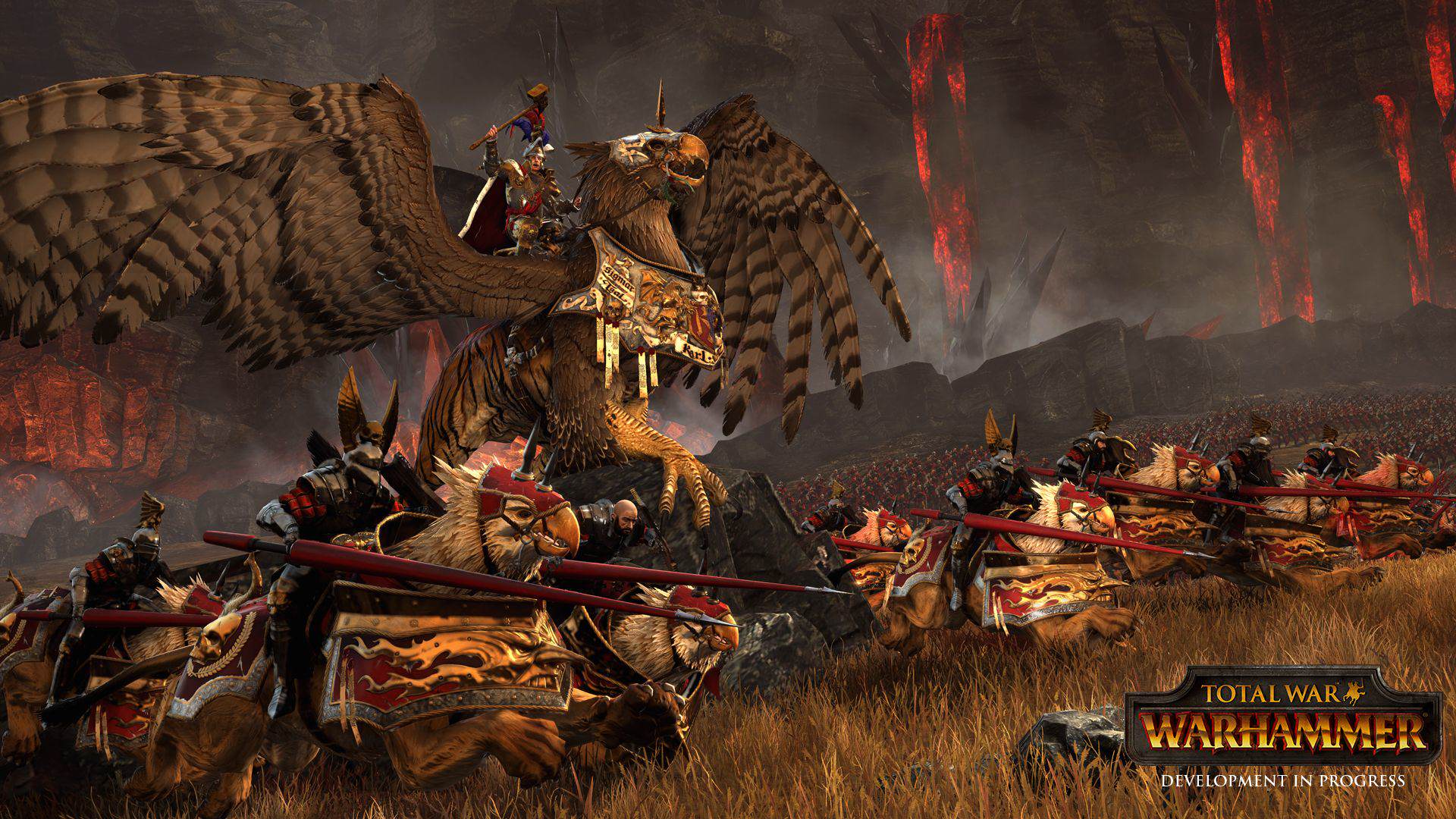 Total War: Warhammer was – we were advised – still very much in alpha, and the build we saw was exceptionally early in the development cycle. Nevertheless, CA and GW wanted to give fans a taste of what to expect. If you’ve never played or seen Total War then you’ll be in the dark as much as I was. If you have then all I need to say is that this game is Total War with Warhammer rather then being set in any historical period. For the uninitiated, Total War features massive scale turn-based, real-time tactical battles in which players can take control of individual units or whole regiments to affect the tide of battle.

As the build was alpha, the demo was shown from both the Empire and Orcs side of things. Grunts on either side could be directed to attack the others or focus on larger units like Giants and/or Warmachines. When confronted with the enemy, the units didn’t move in unison and perform pre-determined animations.

They all reacted to one another and fought contextually. As enemies fell they gained confidence and conversely as allies fell, their determination faltered. Selecting singular units either larger or more important resulted in devastating damage to the enemy. The leader of the human army atop his griffin battling the Orc Warchief on his Wyrven was an incredibly cool sight and one not seen before in Total War as aerial combat doesn’t exactly fit within the confines of the ancient history of war. 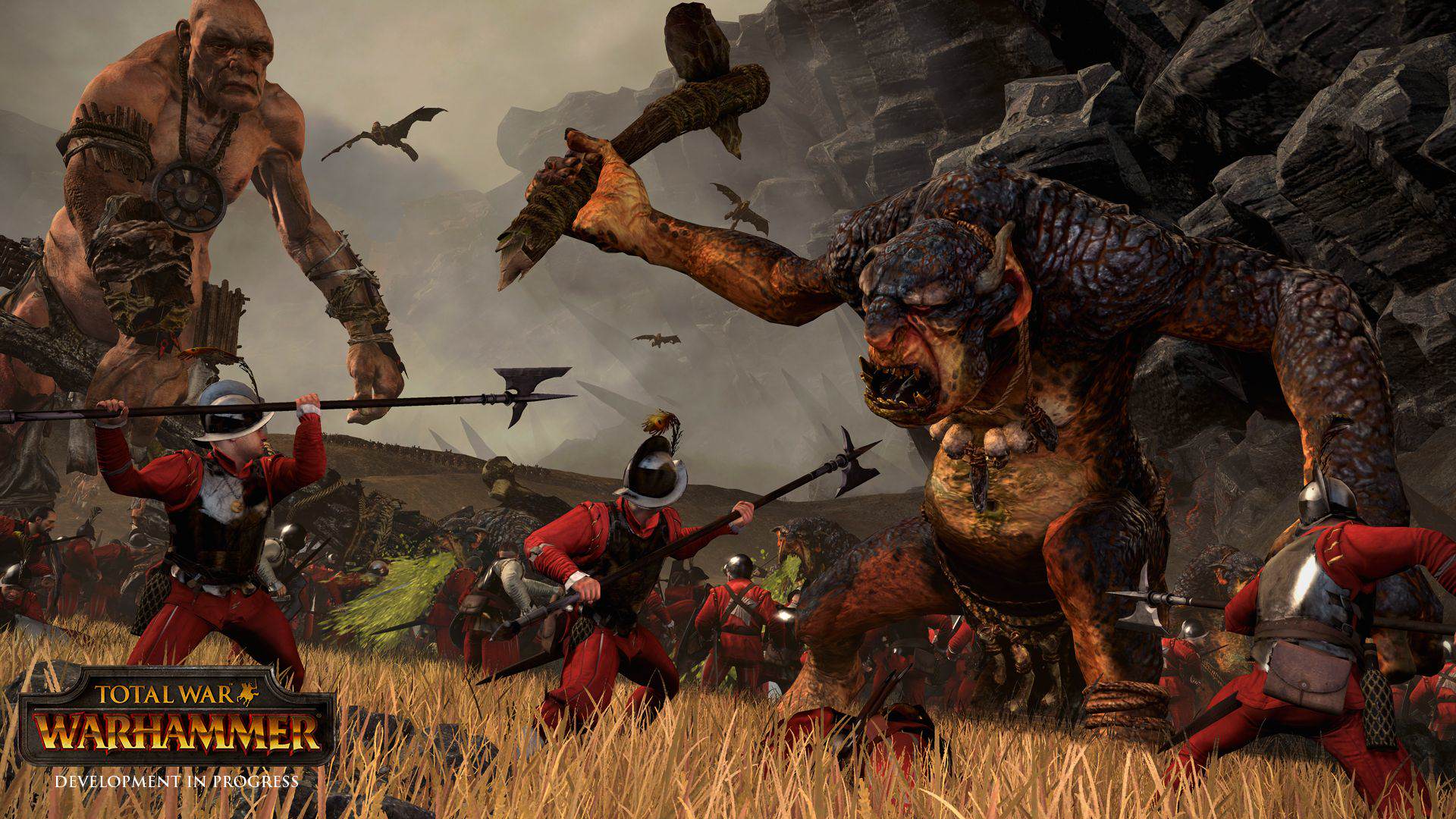 CA is very excited to have included aerial combat as well as magic for the first time. Warhammer is set in a fantasy universe filled with magic, shamans, wizards witches and the like and so it’s only fitting that Total War: Warhammer includes all the magic from the table-top game. Once again, seeing this stuff brought to life is just the ultimate geeky wet dream.

The entire package is essentially fan-service at its best and while the battle and demo were over far too quickly, fans of Warhammer and fans of Total War will be in their element when its released.

Total War: Warhammer will be available for PC in 2015.