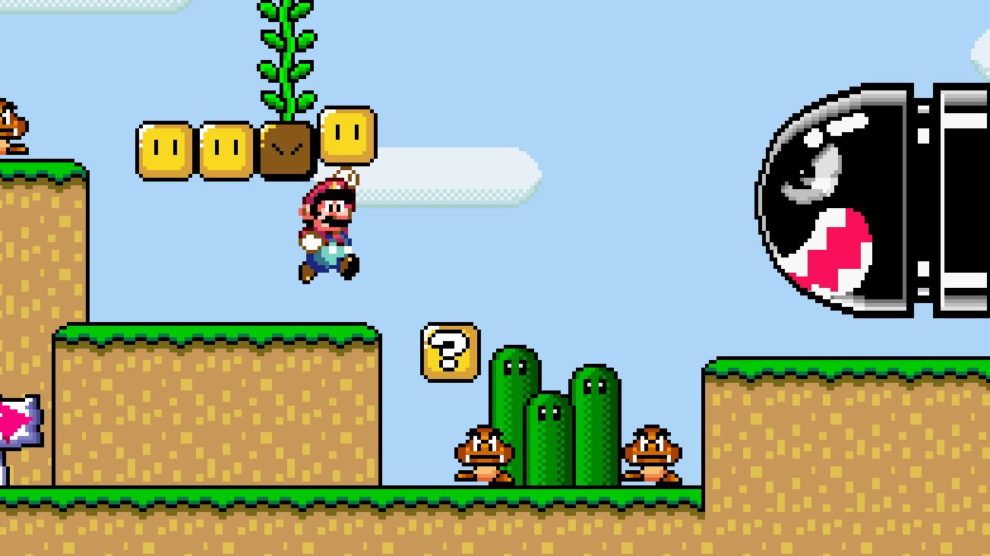 When publishers shut down servers rendering certain games unplayable there are ways to preserve these games, but the Entertainment Software Association claims this process is illegal and wants to prevent it.

The ESA claims the process of restoring these games is hacking and cites Section 1201 of the Digital Millennium Copyright Act’s anti-circumvention provisions as the basis. The provisions prevent anyone (including museums and researchers) from modifying copyrighted material and in this case video games to keep the functional after the servers have been shut down.

The Electronic Frontier Foundation’s Staff Attorney Mitch Stoltz wants to see an exemption from Section 1201 implemented by the Copyright Office to allow researchers, historians and museums legal protection in keeping games playable. He writes, “Games abandoned by their producers are one area where Section 1201 is seriously interfering with important, lawful activities—like continuing to play the games you already own. It’s also a serious problem for archives like the Internet Archive, museums like Oakland, California’s Museum of Art and Digital Entertainment, and researchers who study video games as a cultural and historical medium.”

The EFF claims that the ESA, MPAA (Motion Picture Association of America) and RIAA (Recording Industry Association of America) have lodged an opposition to the exemption with the Copyright Office as the exemption sends that message that hacking is lawful. According to their opposition, hacking is closely associated with piracy and if exempt would “undermine the fundamental copyright principles on which our copyright laws are based.”

Stoltz writes, “Thanks to server shutdowns, and legal uncertainty created by Section 1201, their objects of study and preservation may be reduced to the digital equivalent of crumbling papyrus in as little as a year. That’s why an exemption from the Copyright Office is needed.”

At this stage the fight is ongoing, but it seems rather short sighted to simply let these properties disappear rather than preserve them as part of the history of video games.

What do you think?