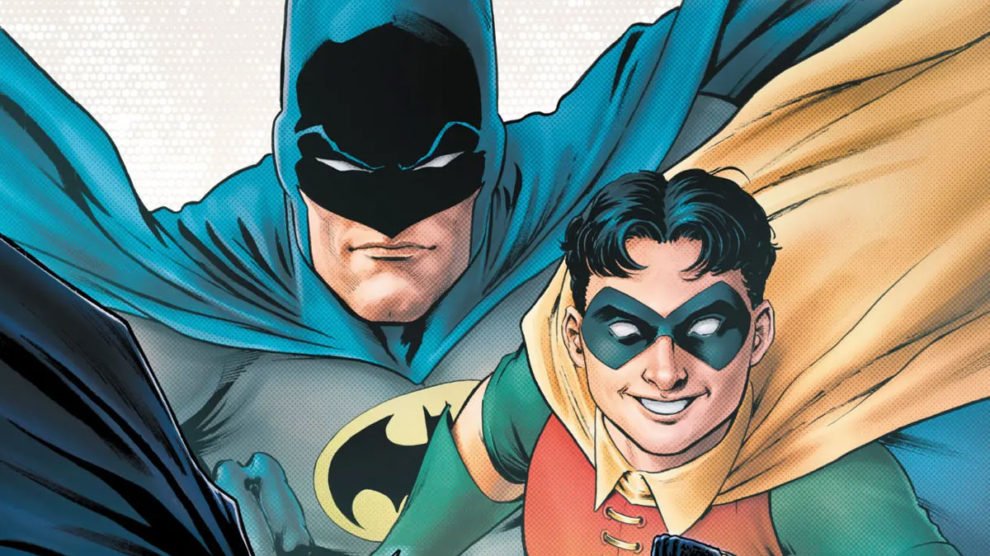 "I fully endorse Tim coming to the realisation that he’s bisexual."

As if there wasn’t enough to like about artist Nicola Scott — she’s gifted the world several perfect drawings of Nightwing’s ass, after all — she’s recently told Stevivor how thrilled she is that Tim Drake has come out of the closet as bisexual.

Scott recently showcased her talents as cover artist on Batman Urban Legends #6 (shown in part above). While her cover actually features Jason Todd as Robin and not Tim, it’s still the very same issue that featured Drake’s coming out.

“I fully endorse Tim coming to the realisation that he’s bisexual,” Scott told Stevivor as part of a larger interivew focused on Wonder Woman’s inclusion in Fortnite.

“A lot of us knew for a long time. I felt like a proud aunty knowing that he’d come to terms,” she continued.

“Like in the real world, when someone comes out, there are people who saw it coming and there are those who need to take a moment to digest, and are maybe not so fine about it,” she said.

“This is a really relatable story and it couldn’t have happened to a more appropriate character. He’s always been very mission-focused that it doesn’t surprise me it’s taken this long for him to self-reflect. I always thought he was the best at being Robin so I’m glad he’s find happiness in his personal life too.”

We couldn’t agree more. As a parting gift, we present to you one of the aforementioned drawings of Nightwing’s ass by Nicola alongside panels from Urban Legends #6 with Tim Drake himself (via artists Trevor Hairsine, Chris Sprouse, Marcus To and Eddy Barrows).

Thanks again to Nicola Scott for being so gracious with her time (and for being such a legend to boot!)!