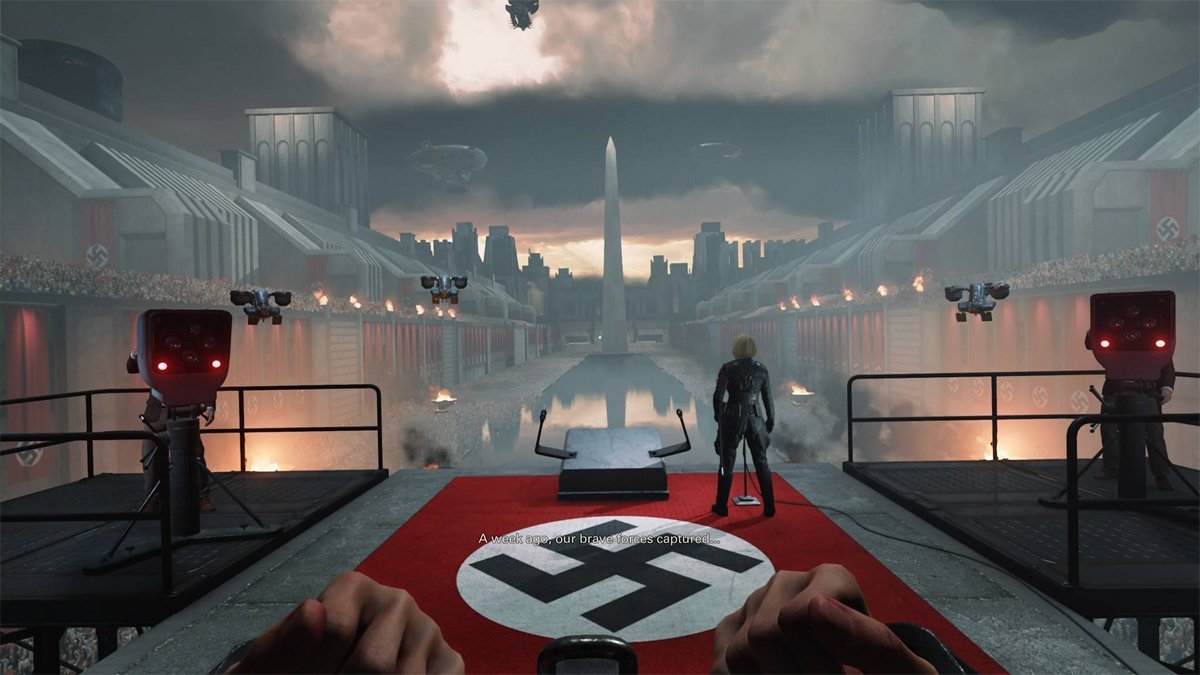 The German USK brings parity between TV, film and games.

Germany has lifted a ban on the appearance of the Nazi swastika in video games.

GamesWirtschaft.de reported on the new decision by the USK, the German Entertainment Software Self-Regulation Body.

The decision means that games like Wolfenstein II: The New Colossus or Call of Duty: WWI will no longer need a special version without the visual for Germany. The site does point out, (via translation), that visuals like swastikas, images of Adolf Hitler and SS runes may be shown in-game “after examination of the individual case”. It continues to say USK age rating guidelines will also apply to the content.

The site points out that a “social adequacy clause” has been used with television and film in Germany to allow for Nazi visuals, so it’s only proper it is extended to video games.

What do you make of the news?