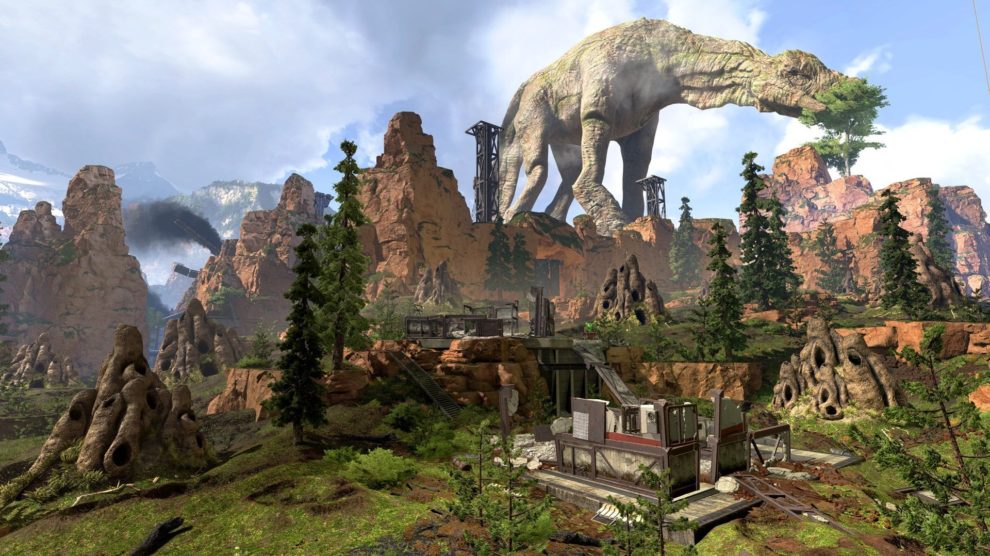 Apex Legends Season 3, Meltdown, starts tomorrow — with it, the new map World’s Edge will be something players are going to be eager to jump right into and play. In order to keep the community happy and to try to stop people from leaving matches, Respawn Entertainment confirmed it will be removing the original map Kings Canyon during the start of Season 3. Stevivor spoke to Project Lead on Apex Legends, Drew McCoy, as well as Senior Designer, Chin Xiang Chong, about how they will be handling map selection.

“So that’s a really interesting problem,” McCoy said. “What we don’t want to happen for example, is what it is like when a new character comes out. In Season 1 when Octane launched, he was the brand-new thing and you would see a lot of people select Octane as the first player on their team. Then the other two would disconnect because they also wanted to play as the new character. It’s a separate problem, but we think the same type of thing is going to happen with multiple maps.

“What we don’t want is for someone to get in on October 1st and be like, ‘Oh, it put me on Kings Canyon, I’m going to back out.’ You’re going to end up with a bunch of half dead games. So at launch it’s going to be World’s Edge only, and then based on feedback from players, and the data we can get, we have a lot of different levers we can pull to see what we can do about reintroducing Kings Canyon. But there are a lot of moving parts, because we also have events happening throughout the season, and all these other things that are flipping on and off, so it’s one of those things where we have given ourselves many doorways to go through depending on what happens.” 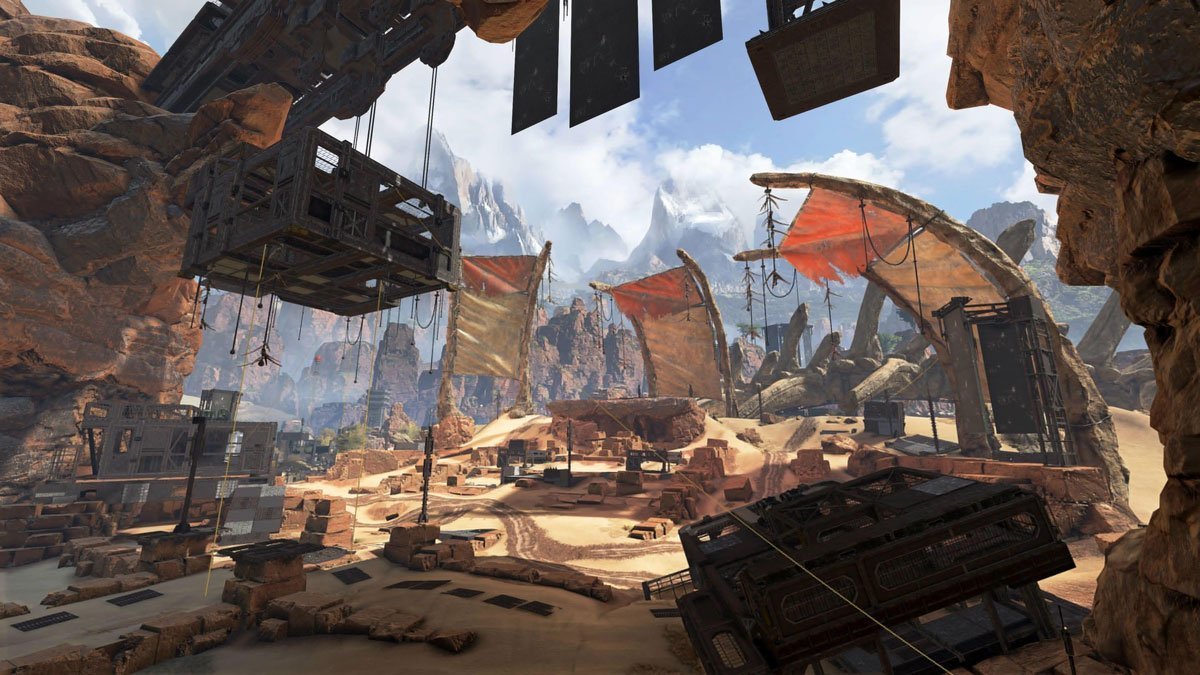 Chin Xiang Chong is one of the leads working on ranked mode and explained that World’s Edge will also be the focus of ranked with Kings Canyon being removed from that playlist too.

“In regards to ranked, matchmaking pools are always a big problem, especially near the top end,” Chong said. Only 0.2% of players are in the Apex Predators ranking, so if we were going to offer them a choice between playing in Kings Canyon or World’s Edge then you’re essentially going to be cutting your player pool in half. So to avoid those kind of problems, at the start; subject to player feedback of course – we will only be pushing for World’s Edge in both ranked and normal.”

Region-specific matchmaking rules is something we recently saw implemented in PlayerUnknown’s Battlegrounds after a year of persistent problems with lower population regions. This seemed to alleviate some of the issues being experience inside of that community, with that in mind Stevivor asked McCoy if that type of system is something they could also look at incorporating.

“Technically we could, we just haven’t decided yet if that’s the right solution,” McCoy said. “Because when you launch a season, you get a lot of players back, but you also get some new players, so that will have a big impact. If we ever quadruple our concurrent player count then maybe another playlist could be no problem, but otherwise we need to find a solution.”

“Australia on PC is always our go to test. We look at what we’re doing and say, ‘Is this going to work in Australia at 2am on PC?’ If the answer is no, then that is not good enough on our part.”

Apex Legends Season 3 starts tomorrow and is available to play on Windows PC, Xbox One and PS4.