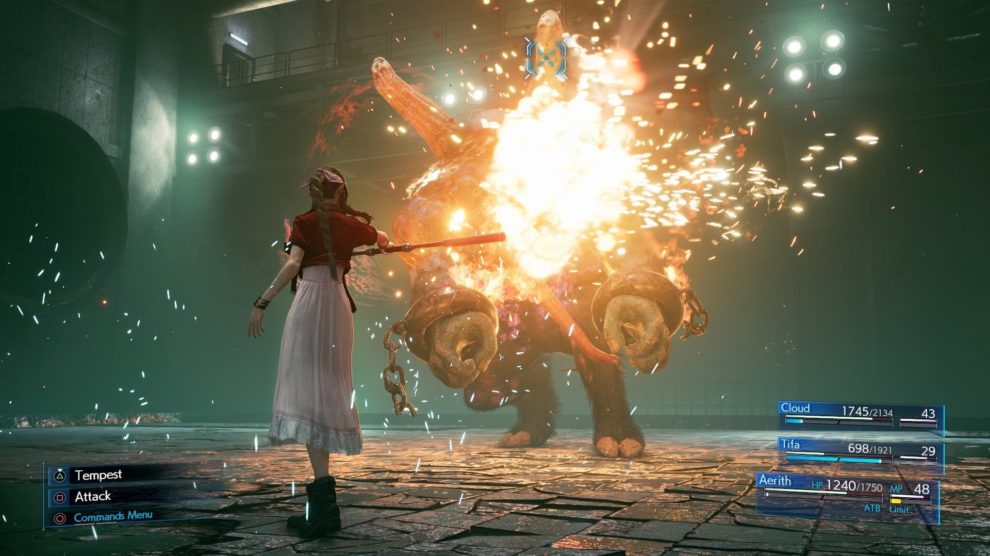 Final Fantasy 7 Remake Producer, Yoshinori Kitase, told Stevivor how the upcoming title had benefitted from more than 20 years of technology since the release of the original game.

“In addition to that, there’s also another layer to that of AI, which analyses the content of the dialogues, the spoken dialogue, and picks out the emotional content in it. So it actually works out the emotional tone of each individual dial up piece and then adjust the character’s facial expression to make them look angry, or slightly more upset or docile, or anything like that. That’s all done now with an automatic AI.” 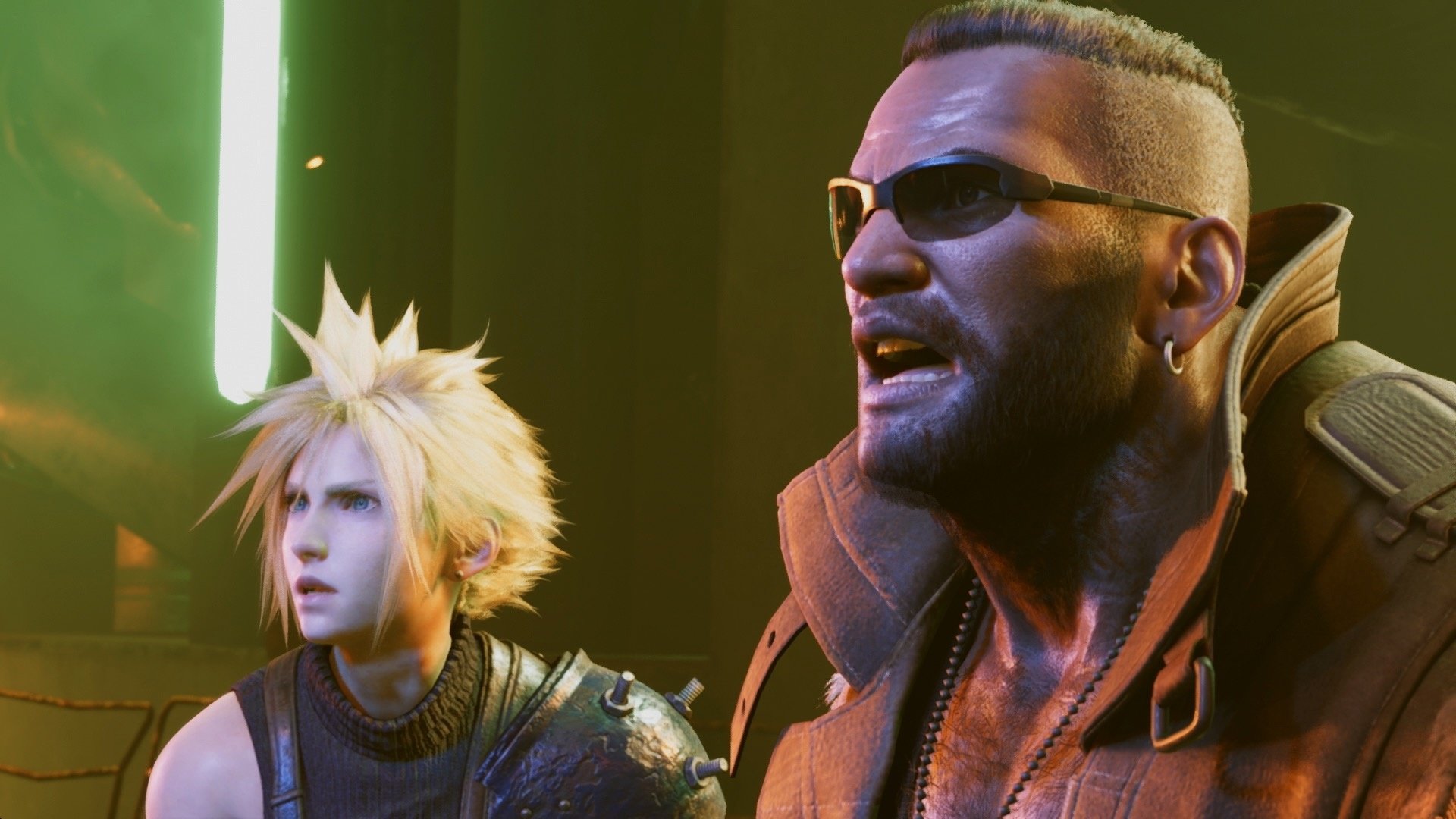 Kitase also explained how Final Fantasy 7 Remake‘s music has evolved from the original.

“The music management system obviously in the original Final Fantasy VII as most old games, you’d have separate tracks for each of the individual scenes. You have one track for the exploration, one track for the battles, one track for the cut scenes, and they just switch between them,” he said. “But [in] the remake, we’ve actually got a system where it’s much smoother, much more linear blending between the transitions of the music as you go between the different parts of the game. Obviously there’s as little choppiness as possible. So for example, you’d be going through an exploration section and you’d have a certain music track would be playing in the background.

“Then suddenly there’s the feeling that there’s danger in the air and the music will… it’d be the same track, but it’ll shift to a slightly different arrangement of the same music to have that feeling of tension, that feeling of danger in the air. And you’re thinking, “Wow, there’s probably an enemy’s going to jump out at me.” Then obviously when the enemy does come, it’s still the same music, but it switches to a much more bombastic, much more battle stylish with high tension version of that track, and then that’s the battle music for that. And this is all done in a very smooth synchronised way to blend seamlessly the music to the different actions you actually see on screen on any one side.” 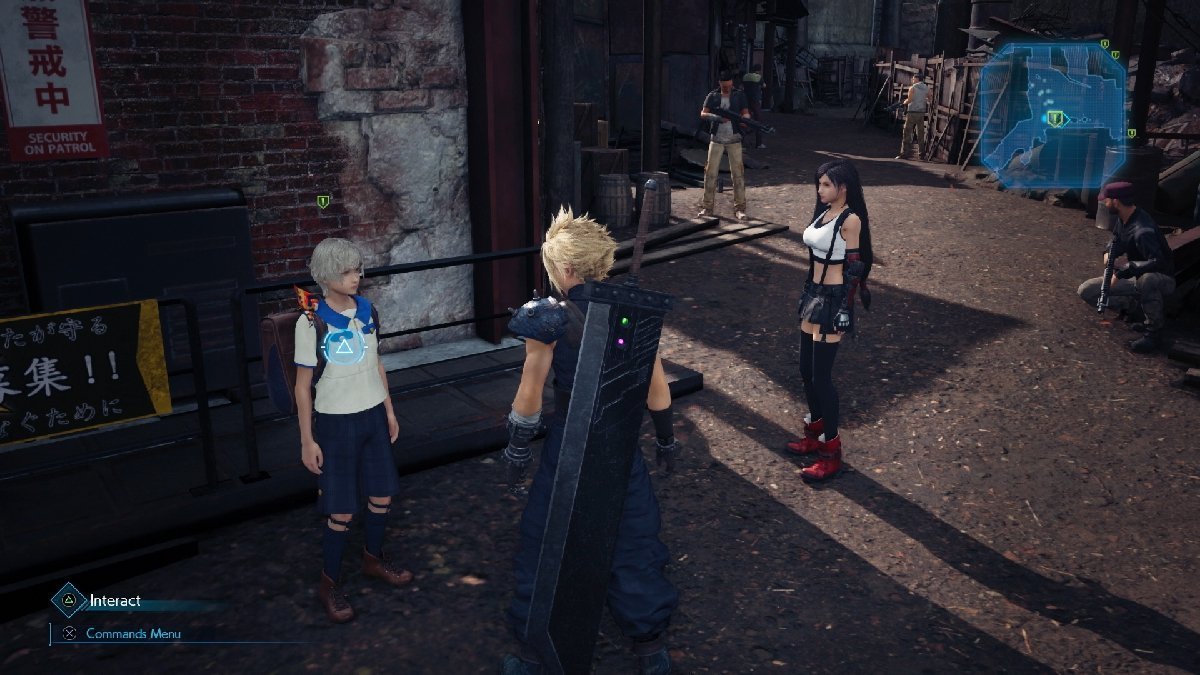 That musical change has one limitation, however: in our three hours of playtime, we only heard the game’s victory theme once after a battle… and technically, not even then. We won’t spoil it with any further explanation.

Finally, Kitase confirmed that FF7 Remake will be the definitive version of the game. More importantly, he doesn’t have a desire to come back in just over twenty years to try it again.

“I think we’ve lasted with the current version for 23 years now,” he asserted. “I hope it lasts at least — no, more — than 20 years. I want it to last at least another 40 years before we have to come back to it.”