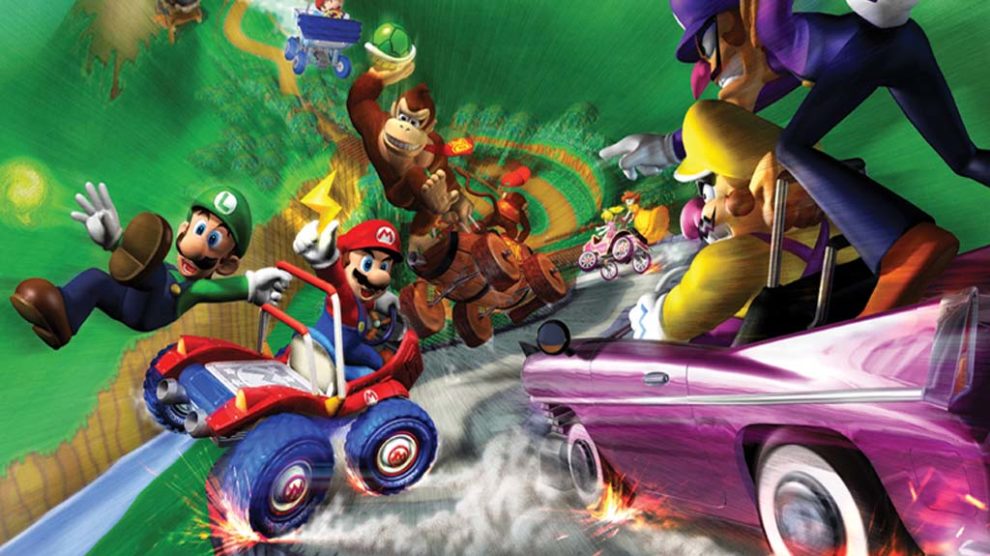 Nintendo announced Australia’s Mario Kart 7 release date yesterday, and in doing so raised many an eyebrow.

For starters, that date is a Saturday, far from the normal Thursday release date we Aussies are accustomed to. Second, that release date is a day before the US gets the new 3DS kart racer. The date falls two days after Japan, and a day after Europe. Usually, Australians are the last to receive Nintendo games, and it’s usually quite a bit after Japan and the US are playing their new shiny game.

There you go, Australia — it’s an early Merry Christmas from Nintendo.