Home » Guides » Got (or giving) a Xbox Series S or X for Christmas? Here’s all you need to know. 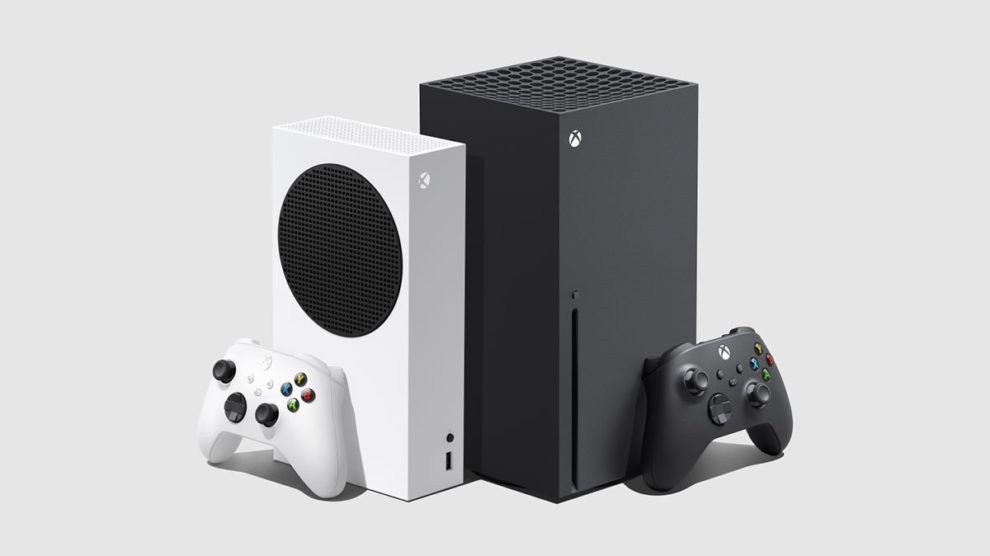 It’s Christmas time, and lucky you — you’ve scored an Xbox Series S or X (or better yet, you’re giving one to a loved one)! Congratulations! For those new to the Xbox family, we’ve got you covered.

There are two types of Xbox Series consoles available now: the Xbox Series S, which runs game at up to 1440p and 120 FPS, and the 4K, 120FPS capable Xbox Series X. The S is a smaller, white box while the X has been called a fridge in the past. The consoles use HDMI to connect to your TV or monitor; the cable included with your console is capable of the HDMI 2.1 standard (which can support up to 4K and 120 FPS), but you’ll need to check if your TV supports that as well. We know for sure that the LG CX range is a good choice, and the slightly older C9 and B9 range works as well (but for more on that, head here).

The Xbox Series X comes with a 1TB SSD (solid-state drive), while the Xbox Series S comes with a 512 GB SSD. Current-gen Xbox Series games will need to be run from the SSD, while older backwards compatible games can be stored on an older, USB-powered HDD. The SSD provides for much faster loading and data transfer times, hence the need for new games to be installed and run from them. If you’re running out of current-gen space, you can buy a 1TB expansion drive for $359 AUD.

The consoles run the same essential UI as the Xbox One series of consoles; those with a Google Assistant or Amazon Alexa device can continue to use them to issue voice commands to the console.

Microsoft also offers the premium Xbox One Elite v2 controller, complete with interchangeable joysticks, d-pad and rear paddles. It’s a must-have simply due to its pleasing weight and functionality. Sadly, the high-end controller doesn’t offer a decidated Share button like the new Xbox Series controllers do (though you can use any old Xbox One peripheral with your Xbox Series console). 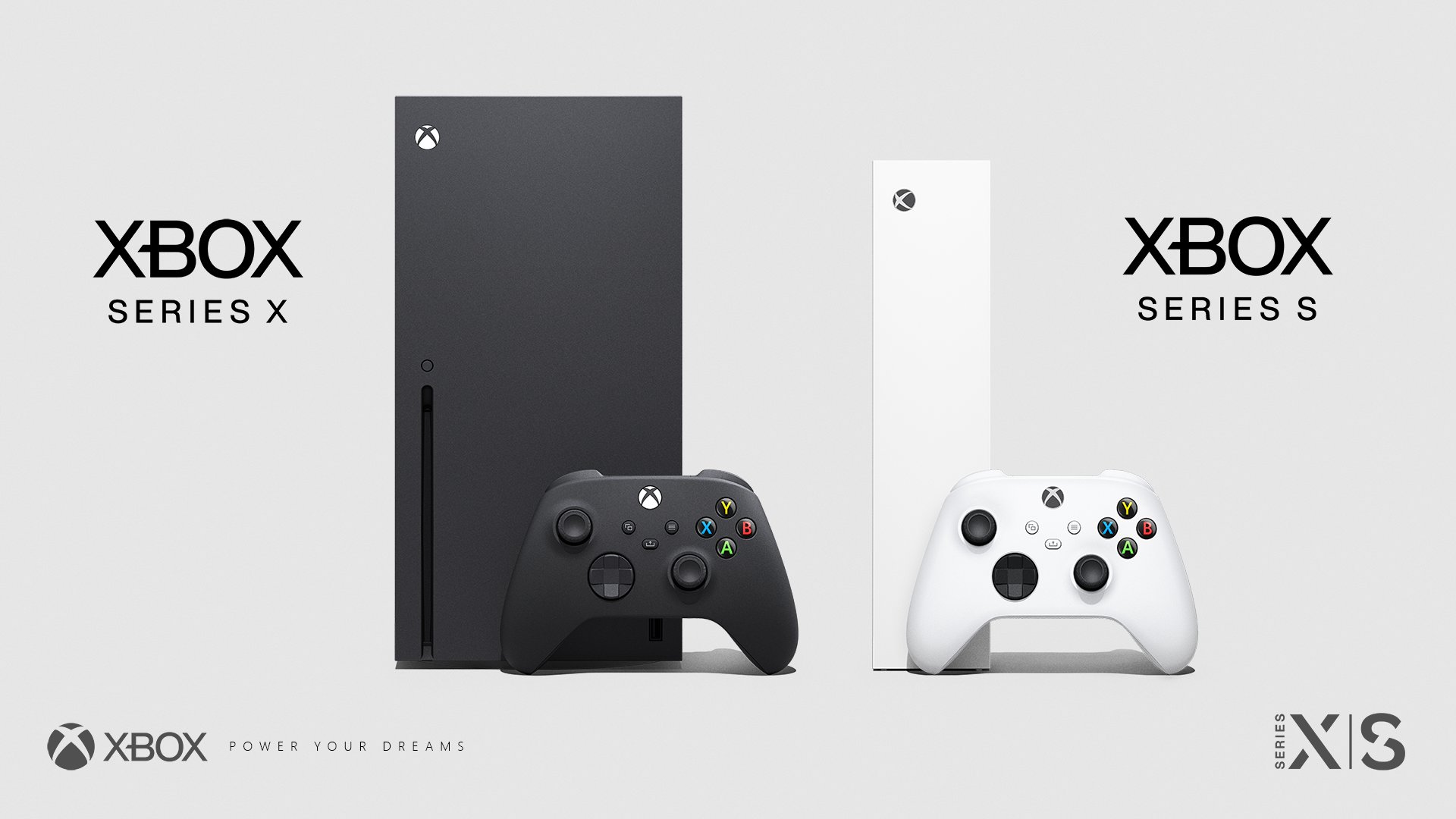 The easiest way to get around is to hit the Xbox button, otherwise known as the Guide button, on your controller, than accessing items like My Games and Apps and your pinned items and groups from there.

Popular apps include Netflix, Stan, Disney+ and many more. You can also stream television and movies from Microsoft’s in-built Films & TV service.

Microsoft has also recently launched the Xbox Smart Delivery system, which lets gamers play the same title on Xbox Series S & X, Xbox One and Windows PC with one singular purchase. With these supported titles, you’ll be able to carry your saves between any platform.

Users can also take advantage of the Xbox Game Pass subscription service, though we’d recommend the full Xbox Game Pass Ultimate offering. The latter offers up Xbox Live access (for multiplayer and a monthly set of free games), plus a Netflix-style library of over 100 titles on both Xbox One and Windows PC. Newly included to the Xbox Game Pass library are a host of titles from EA’s own EA Play service. Any new first-party Microsoft titles are automatically added to the service.

Finally, here are links to the biggest Xbox One exclusive titles of the last few years:

Most if not all of the list above is accessible via Xbox Game Pass as well. Enjoy your new console!

Got an Xbox One for Christmas this year? That’s great as well — we can help you out with those consoles here.