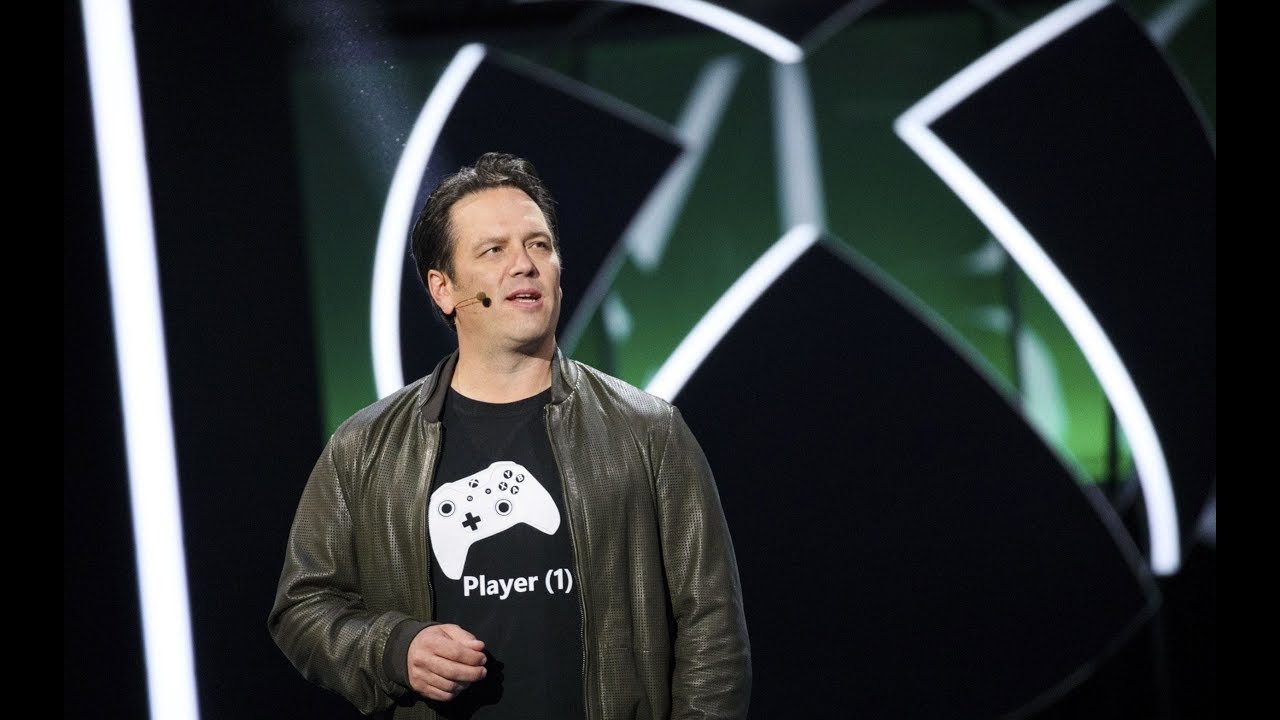 "The feel of the games [is] definitely something that we wanted to have more focus on, not just throwing more pixels up on the screen."

While Microsoft won’t dictate what developers will optimise for on the Xbox Series X, Xbox head Phil Spencer said he’d prefer to play games with higher frame rates over those with a larger resolution.

While both the Xbox Series X and PS5 can both reach 8K resolution — though it’s not clear if that’s native or upscaled — Spencer told Stevivor that he’d prefer games in 4K with a higher frame rate cap instead.

“We’ve never really tried to limit what developers are trying to do on our platform, whether it’s 60 frames per second on Xbox 360 or people doing 4K, 60 [frames-per-second] now on Xbox One X,” he continued. “We want to give developers the tools to go try things that they want to go try on any of the hardware platforms and capability can be there for them to go try things.

“I think we’ve reached a point with Xbox One X in the generation where games look amazing, and there’s always work we can do to look more amazing. But I want games to feel as amazing as they look. We don’t have that in today’s generation, mainly because the CPU is underpowered relative to the GPU that’s in the box in order to reach a feel and frame rate and kind of consistency or variable refresh rate and other things that we want.

“As we were looking at the future, the feel of the games was definitely something that we wanted to have more focus on, not just throwing more pixels up on the screen.”

We’re wrapping up our chat with Phil Spencer in the coming week.