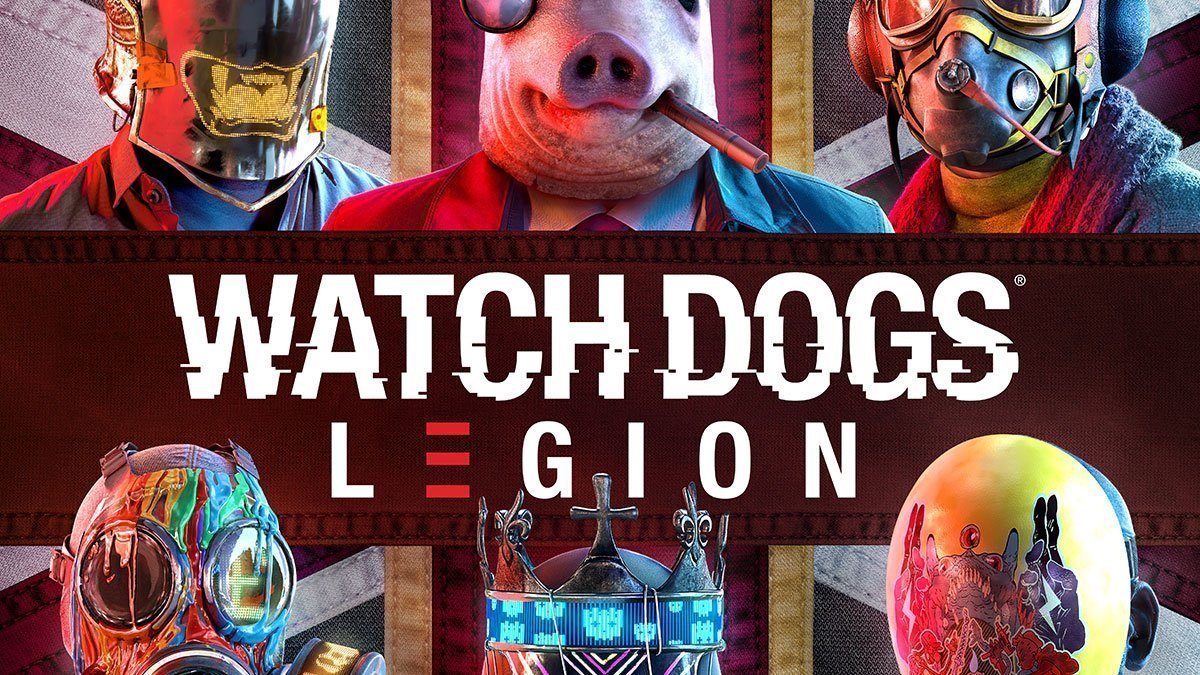 I’ve been to a bunch of E3s, but E3 2012 was definitely a high point. After the shock announcement of Watch Dogs, fans and media alike were electrified, endlessly discussing the possibilities of the new IP. I begged Ubisoft to be able to see it at the conference and, to my surprise, the publisher happily obliged. I distinctly remember losing my mind after being escorted past a particularly secure velvet rope at Ubi’s E3 booth to find myself standing in line waiting to see the game with none other than Wesley Crusher himself, Wil Wheaton.

No, really. He’s a picture with him; note how pleased he is to be posing for photos with fans behind said secure velvet rope.

The point I’m trying to make with this self-indulgent story is this: from the second Watch Dogs was announced, we were all caught up in its hype. We begged, borrowed and stole to be among the first to see it in action; more importantly, we all just wanted to play it ourselves. Fast forward to the game’s release — it’d be an understatement to say that the finished product never even came close to what Ubisoft promised at the reveal, let alone what we all imagined was possible as eager players.

Sitting down with Shelley Johnson, an Aussie developer who’s worked on the franchise since Watch Dogs 2 and now serves as Associate Producer on Watch Dogs Legion, I asked if Ubisoft Toronto was worried that Legion‘s new ‘play as any NPC’ system would similarly over-promise and under-deliver.

She shook her head. “No,” she said confidently.

“This is probably one of the most ambitious games Ubi has ever imagined,” Johnson said, referring to the technology that makes London’s eight-million plus NPCs potentially playable and with personalities delivered through systemic — not procedural — programming. “It was certainly from a management standpoint and a creative standpoint, the biggest challenge yet, certainly for me personally.”

“Honestly, there are so many GDC talks to come from this game. We innovated across so many axes to make this,” she continued. “[To] play as anyone, as a pillar — to really fulfil on the promise of that — it’s expensive. This game is, in as far as challenge is concerned, complex almost beyond description.”

“To be honest it’s really the first game, I think, for Ubi where we realised the limits of human testing — QC [quality control],” she continued. “We really are crossing over into the need for AI to start picking up some of the heavy lifting when it comes to testing the game because of the complexity.”

In Ben’s preview of Watch Dogs Legion at E3 2019, he said things had a feeling similar to Assassin’s Creed II — I doubled-down on that notion and suggested to Shelley that Legion is to Watch Dogs what Assassin’s Creed II was to its franchise: a distinct departure from the game as a glorified tech demo to something solid with a proper core.

“Watch Dogs really started with at the same time as the Occupy movement,” she said, explaining the franchise’s evolution in her own words. “There was a certain kind of promise about giving it to the system and what have you. I think we evolved that with their sort of hacker activists’ collective into something now that is slightly more existential in the fight and the resistance; the building of a resistance movement and how we make that meaningful with a full city of people.

“It’s ambitious, it’s exciting and where we’re really proud of the diversity in and the impact we think we’re going to be able to achieve. It is the evolution of the brand, for sure. It’s very much a Watch Dogs game, but it’s completely different. You can play as anyone in this world. It’s not a single hero. Each character is unique.”

Watch Dogs Legion is planned for a release on Windows PC, Xbox One, PS4 and Stadia on 6 March 2020. Stay tuned for more with Shelley Johnson in the coming days.

Steve Wright traveled to Sydney, Australia to attend Ubisoft Experience Sydney as a guest of Ubisoft.