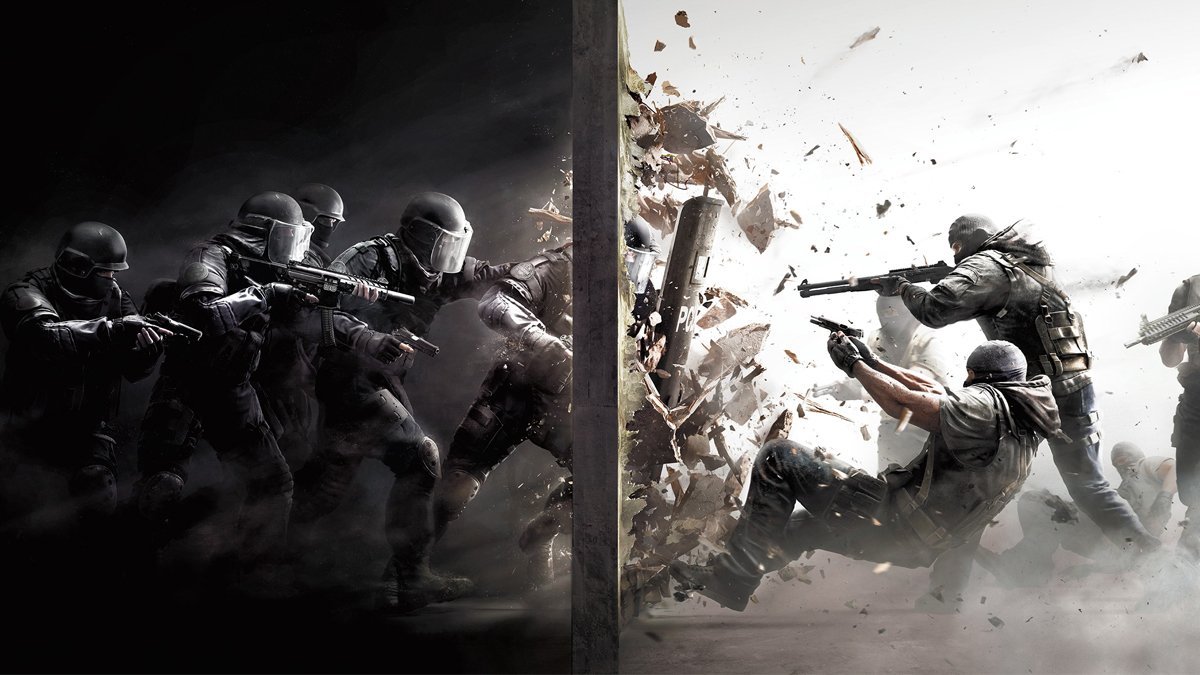 At the Six Invitational in Montreal, Rainbow Six Siege Executive Producer Xavier Marquis told Stevivor he was considering console cross-play in Rainbow Six: Siege between PS4 and Xbox One.

“I’m thinking about it,” Marquis told Stevivor. “I’m really happy because I’m now seeing signs from consoles makers to accept it, and for it to be okay to do cross-play.”

Considering the feature doesn’t mean it’s guaranteed, Marquis was careful to point out.

“Today we are not really working on it,” he added. “We are thinking about it, but nothing is planned.”

Last year, Fortnite was the first title that allowed cross-platform play between multiple devices. Then in January Rocket League became the second game that supported this functionality. Other developers like Respawn Entertainment have expressed interest, stating that they have “plans to allow players to play with their friends on other platforms” in Apex Legends.

Luke Lawrie traveled to Montreal, Canada as a guest of Ubisoft to cover the Rainbow Six: Siege Invitational.